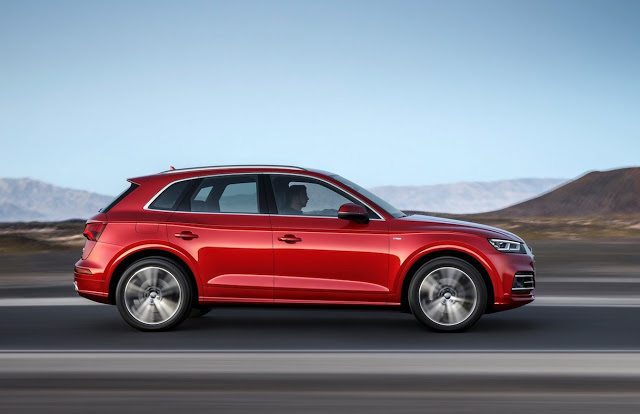 At the end of the long-running first-gen Q5’s tenure – a new model is arriving for MY2017 – sales rose 1% even as Audi boosted Q3 sales by 7% and saw Q7 sales nearly triple.