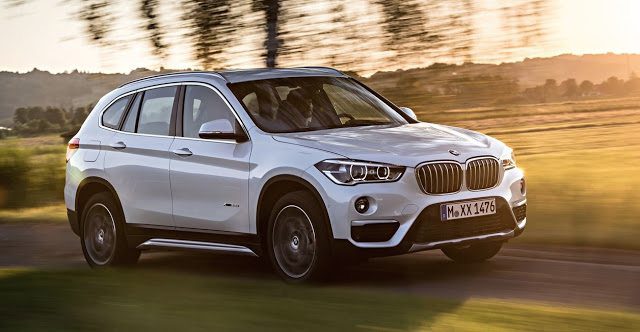 The Audi Q3 recorded its best month ever, as Canadians seemingly disagree with GoodCarBadCar’s March review. Sales of the BMW X1, meanwhile, rose to a 25-month high of 423 units, a 59% year-over-year increase.

Up a notch in size and price – and a few notches in prestige and panache – the Audi Q5 also recorded its best-ever monthly Canadian sales total. In the Q5’s case, this meant outselling all other premium SUVs and crossovers with 908 April sales, more than double the Q3’s April total.

On a percentage basis, the BMW X1, Infiniti QX50, Audi Q7, Lexus RX, and Lincoln MKX, Infiniti QX80, and Lexus LX570 are the premium utilities with greater growth rates than the GLE.