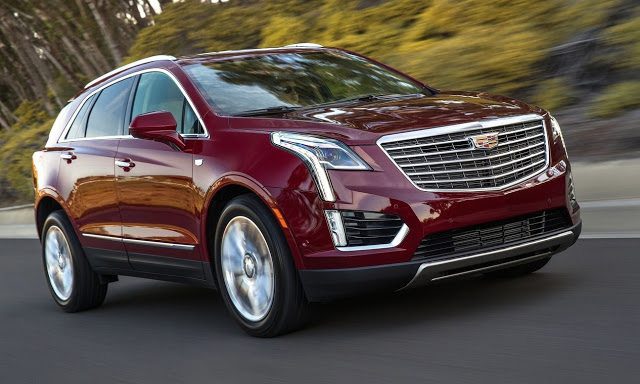 A 40% year-over-year Canadian July 2016 sales increase propelled the Mercedes-Benz GLE-Class back into top spot among luxury SUVs and crossovers through the fist seven months of 2016.

Through the end of July, the GLE, Audi Q5, Lexus RX, and Acura RDX have all reported more than 4000 Canadian sales.

While the GLE (formerly known as the ML), Q5, RX, and RDX are highly established nameplates, newer models are quickly making progress.

Jaguar reported 179 sales of the F-Pace in July, equal to 54% of the brand’s sales in the F-Pace’s second full month. Cadillac reported 298 sales of the SRX-replacing XT5, making the newest Cadillac SUV the best-selling Cadillac overall.