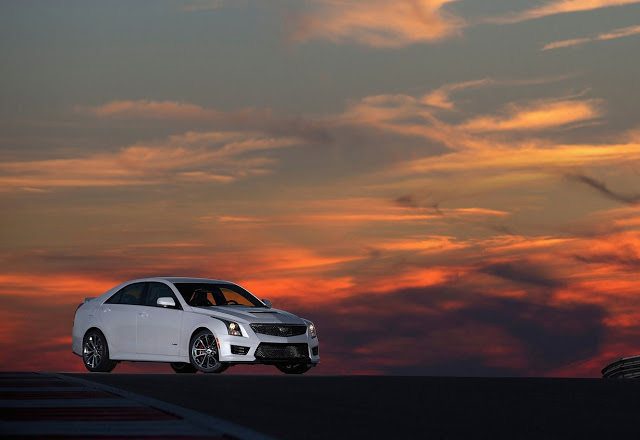 Small And Midsize Luxury Car Sales In Canada – May 2016 YTD

But it hasn’t been a great start to the year for the C-Class, sales of which are down 21% through the first five months of 2016. Moreover, May wasn’t a strong month for luxury car sales. And the beginning of 2016 has proven that the rate at which consumers are fleeing luxury cars in favour of luxury SUVs/crossovers is more rapid than expected.

Their bigger brethren – Acura RLX, Audi A7, Cadillac CTS, Infiniti Q70, Lexus ES, Mercedes-Benz E-Class, and others – posted equally devastating losses in May 2016. Meanwhile, at Audi, BMW, and Mercedes-Benz, where premium brand sales are highest, May SUV/crossover volume was up 28%, 27%, and 7%, respectively.

Wonder if there’s a connection.