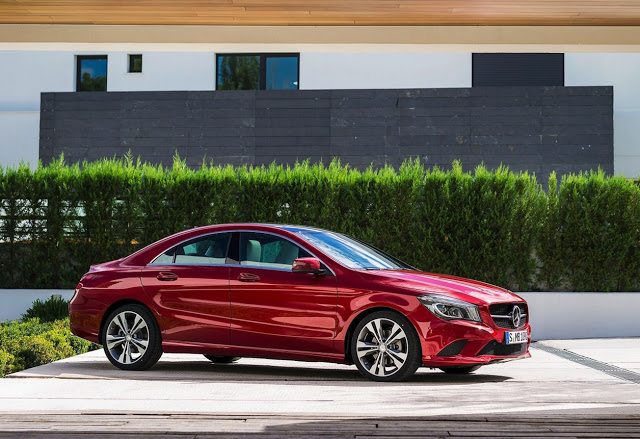 Despite a 5% drop in passenger car sales in January 2017, sales of many entry-luxury and small luxury sports sedans ticked up markedly last month.

Year-over-year, the Audi A3 and Audi A4, BMW 2-Series, Infiniti Q60, Lexus CT and Lexus IS, and Mercedes-Benz’s B-Class, C-Class, and CLA-Class all improved.

The Audi A4 added 377 sales to Audi’s ledger, nearly tripling its January 2016 volume to 570 units in January 2017, good enough for the A4 to be Canada’s second-best-selling luxury car last month.

With an 81% improvement to 472 sales, the Mercedes-Benz CLA-Class jumped into third spot overall among luxury cars, 13 sales ahead of the declining BMW 3-Series.

And the leader of the pack, Mercedes-Benz’s C-Class, was up 69% to 664 units. January marked the C-Class’s ninth consecutive month of year-over-year improvement.