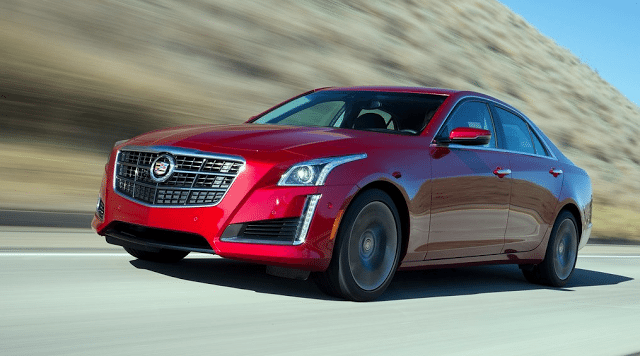 As GM Canada reported the best calendar year of Cadillac sales since 1979, Cadillac’s cars slid 5% in 2015.

2016 begins on a much better note. Cadillac’s cars jumped 45% in an admittedly low-volume January, an increase of 250 units thanks to a doubling of Cadillac ATS sales, a 73% CTS increase, and a 44% XTS uptick.

This comes as Cadillac’s cars plunged in the United States, a story we covered late last week.

For the Cadillac CTS, sales remained rather low in this increasingly unpopular category. But the CTS outsold the Hyundai Genesis, Audi A6, BMW 5-Series, and numerous other potential rivals in January.