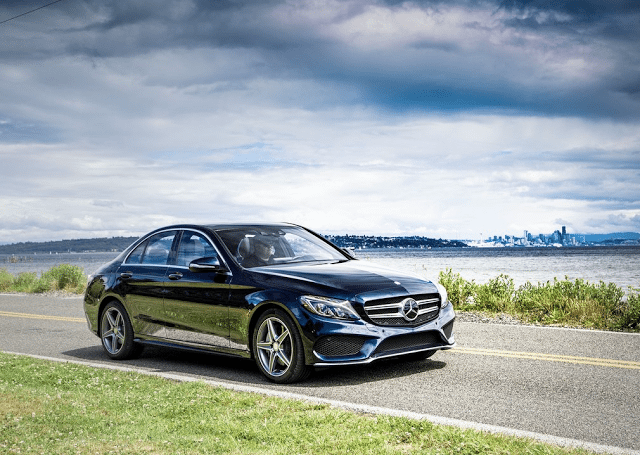 In September 2015, for the third consecutive month, the best-selling premium brand car in Canada was the BMW 3-Series.

BMW does, of course, have the benefit of selling thousands of 3-Series offshoots. 4-Series volume is up 55% to 3877 sales through the first nine months of 2015.

Yet while Mercedes-Benz’s C-Class is soaring, its big brother, the E-Class, is tumbling.