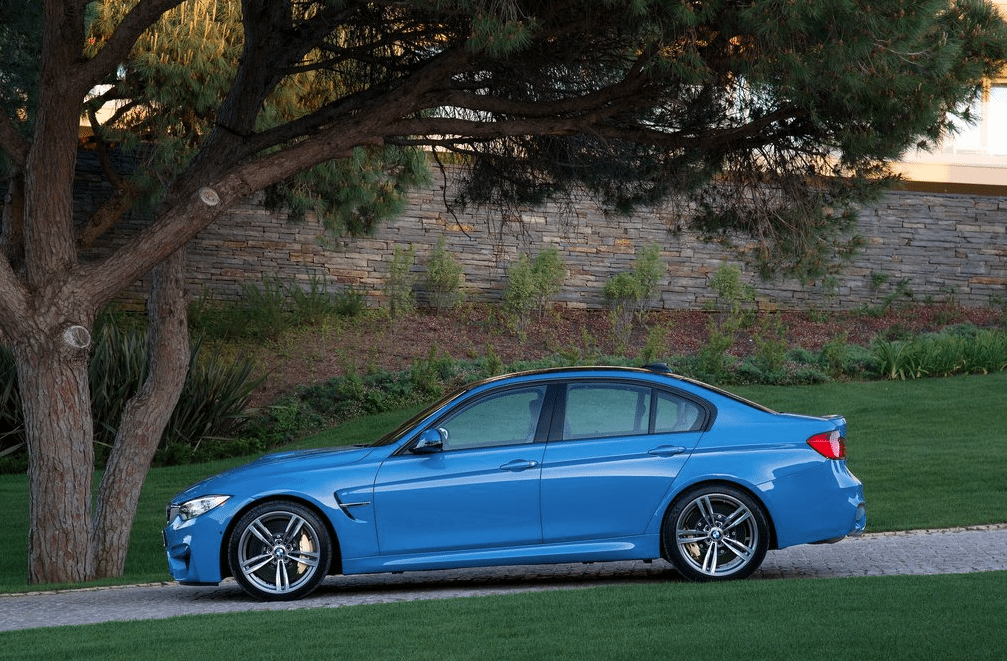 BMW Canada’s September 2014 marked the best sales month for the 4-Series since the model range switched over from the 3-Series ledger to the 4er in October of last year.

Mercedes-Benz has also sold more than 300 CLA-Class sedans in each of the last six months, having averaged 179 CLA sales per month in the preceding seven months. And now, the new C-Class is arriving to take the three-pointed-star fight more directly to the 3-Series. Sales of the Lexus IS are up 85% in 2014.

Although the IS’s total, 3094 units, pales in comparison with the 7462-unit total achieved by the 3-Series, it’s important to keep the size of the IS model range in mind. Lexus markets rear and all-wheel-drive IS sedans with just two engine options and no transmission options. (The ISC accounts for just 3.7% of the IS’s Canadian sales total this year.) BMW, on the other hand, sells the 3-Series as a sedan, wagon, and hatchback with rear and all-wheel-drive models with six different engines and a variety of transmissions.

Would the IS sell like the 3-Series if Lexus expanded the number of available options? No, but the gap would undoubtedly close.

Source: Automakers & ANDC
GCBC isn’t here to break down segments, an impossible task for any group, but to display sales data for the sake of comparison. The more ways sales data can be displayed, the better. This explains why you’ll see the XC70 listed with luxury SUVs and the Acura ILX with mainstream cars… because readers have wanted it both ways. You can always find the sales results for EVERY vehicle and form your own competitive sets by using the All Vehicle Rankings posts.
^ Acura combines sales figures of the outgoing RL with the new RLX. Mercedes-Benz’s Canadian sales figures combine the E-Class with the CLS-Class. Audi Canada’s A4 sales figures include sales of the Allroad.
^ Total Infiniti G/Q50/Q60 sales: down 29% to 276 in September; up 24.2% to 2853 YTD.
‡ The XTS, K900, and Equus aren’t listed here because they’re not massive – they are – but because their price points position them much more closely to, for example, the Mercedes-Benz E-Class than the S-Class. Genesis sales figures here do not include sales of the Genesis Coupe (as Hyundai’s U.S. Genesis sales figures do), making the comparison with premium brand vehicles much more valid.