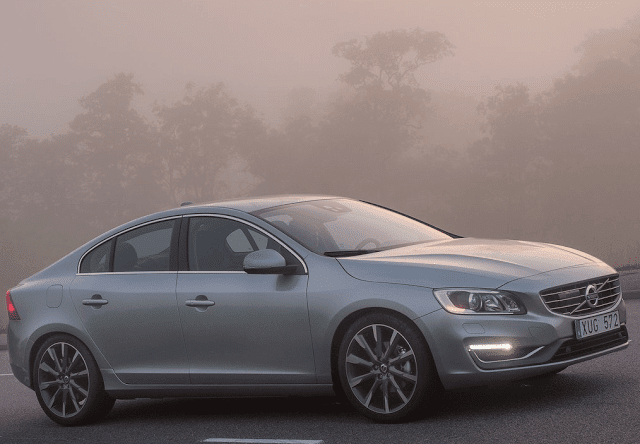 Canadians continue to veer away from core luxury cars as Canadian sales of luxury SUVs and crossovers skyrocket.

October 2015 sales of the Mercedes-Benz E-Class and its CLS-Class slid 16%. The Hyundai Genesis reported a 58% October sales decrease. The Jaguar XF, awaiting replacement – and the F-Pace SUV sibling – slid 34% in October. The Lexus ES and Lincoln MKS? Down 25% and 15%, respectively.

The BMW 3-Series made further headway in catching up to the Mercedes-Benz C-Class, currently Canada’s best-selling premium brand car. 3-Series sales slid 8%, year-over-year, but with 873 sales, the 3-Series finished October 64 sales ahead of the Benz.

That likely won’t be enough for the 3-Series to maintain its typical position as Canada’s favourite luxury car. The C-Class is 686 sales ahead of the 3-Series with two months remaining on the calendar.

A number of the chief rivals of the 3-Series and C-Class posted notable Canadian sales decreases in October 2015. The Acura TLX tumbled 47%; the Volvo S60 was among Canada’s worst-selling vehicles thanks to a 69% tumble.