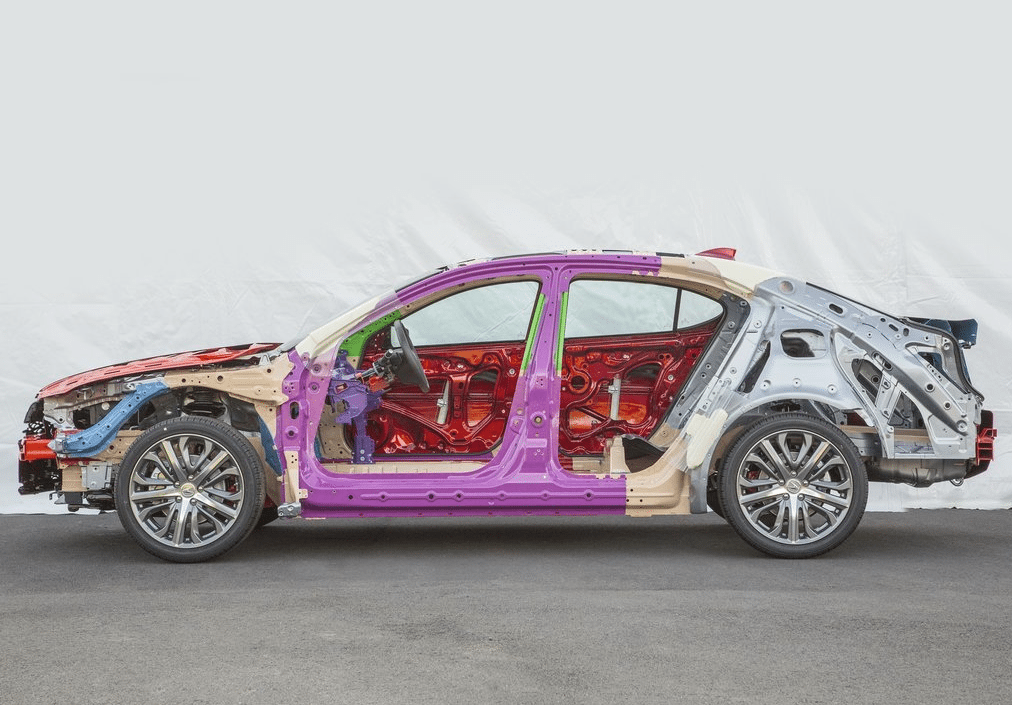 BMW’s 3-Series continued to lead all premium brand cars, however, with 946 October sales. That represents a 12% decrease for the 3-Series, yet overall 3-Series/4-Series sales were up 0.3%.

Overall BMW passenger car volume was up 7% as their SAVs slid 13%. Likewise, Mercedes-Benz’s cars grew at a faster clip than their SUVs. A similar story was told at Acura, Porsche, and Volvo, too.

If you’re a frequent GCBC reader, you know that growth in the luxury and mass-market sectors has been generated by SUVs and crossovers of late, while Canada’s car market is, if not shrinking, then suffering progressively decreasing market share. The October results for some of Canada’s favourite luxury brands stand in contrast with this trend, but only temporarily.