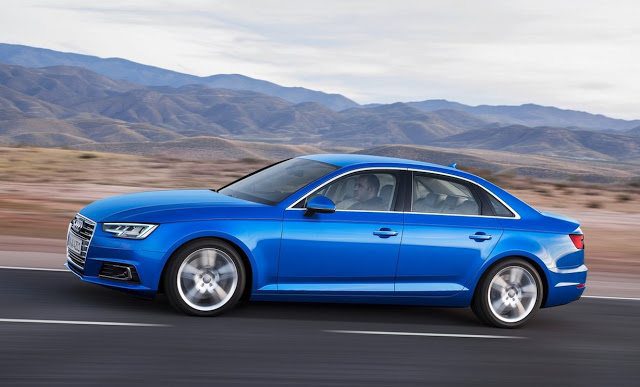 In a world that’s increasingly favouring luxury crossovers, not luxury cars, Audi Canada is managing to sell more of both.

Year-over-year, Audi Canada volume is up 15% above and beyond 2015’s record sales pace. Thanks doesn’t just go to the Q5, Canada’s top-selling luxury utility, or the steadily growing small Q3 or the surging Q7. Audi car sales are up 7% this year. In fact, Audi car volume jumped 13% in November 2016 because of improvements from the A4, A5, A7, and TT.

Meanwhile, BMW 3-Series sales are down 22% this year. The Mercedes-Benz C-Class, Canada’s leading premium car, is down 3% through the first 11 months of 2016 but has posted seven consecutive months of growth.

These tables are now sortable, so you can rank luxury cars any which way you like. Mobile users can now thumb across the tables for full-width access. Suggestions on how GCBC should break down segments can be passed on through the Contact page.