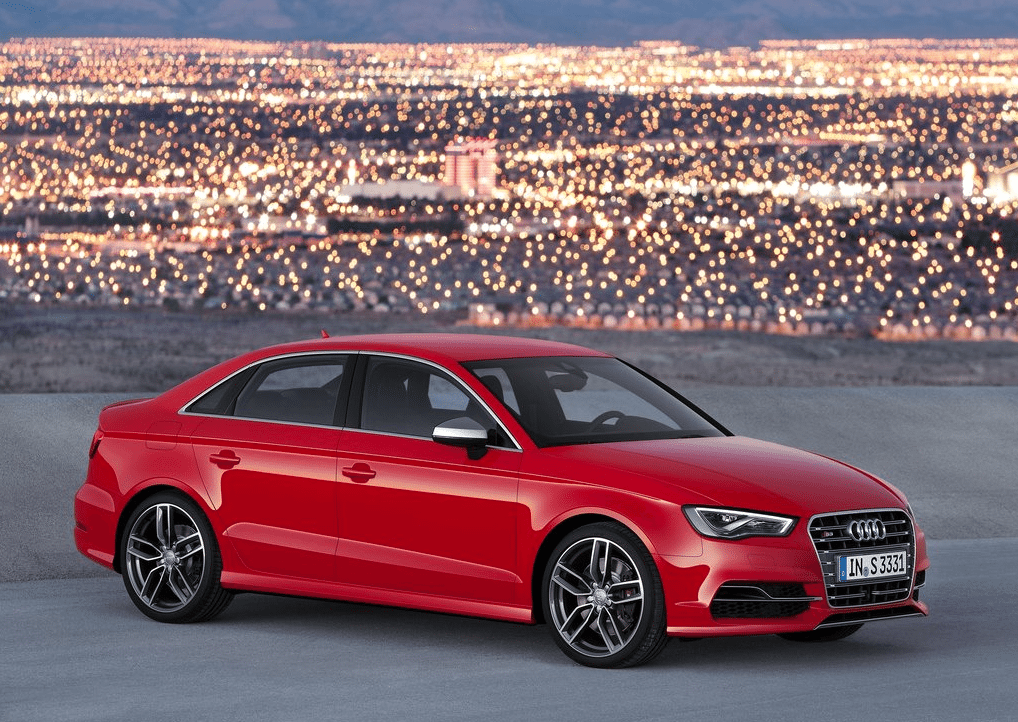 As the number of entry luxury car nameplates increases, so too does the volume generated by the overall entry luxury car segment. November sales of cars like the BMW 3-Series, Audi A3, Lexus IS, and Mercedes-Benz C-Class jumped 20% in Canada.

Total Lincoln car sales were down 53%. Cadillac’s cars rose 3%. Acura cars, helped along by the new TLX, jumped 55%. Jaguar’s four car nameplates combined for a 3% improvement. Infiniti’s cars were down 5.5% to 273 units. Lexus car volume was up 0.3%, a gain of two units. Porsche car volume was up 17%. Volvo car sales slid 15%. Audi, with 1087 car sales, a 28% increase, was the only premium automarker to join BMW and Mercedes-Benz with more than 1000 car sales in November.