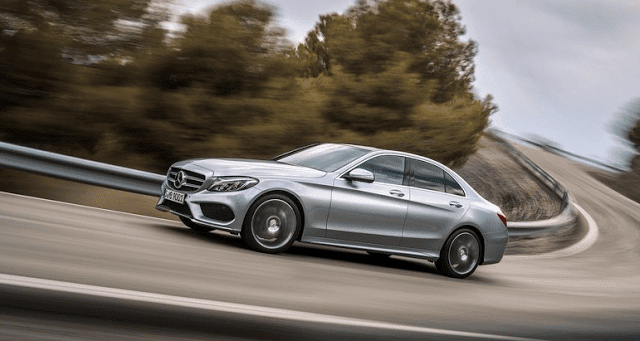 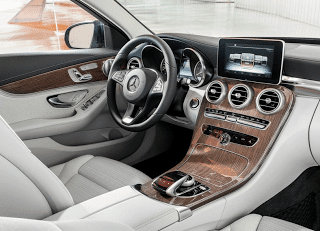 November 2013’s story was different, however, as the E-Class (and the CLS with which its sales are combined) jumped 60% and 5-Series sales shot up 47%. Even the CTS, long in replacement phase, reversed its downward trend.

Less meaningful gains were reported by the Acura RLX, Audi A6, and Audi A7. Jaguar XF sales rose by 42 units – the XF accounts for 47% of Jaguar’s year-to-date sales tally; 60% of Jaguar’s November total.

Of course, these are not Canada’s top-selling premium brand cars. Less costly cars like the chart-topping BMW 3-Series and Mercedes-Benz C-Class lead the way. Lexus’s IS outsold the ES and GS combined. For every Infiniti M sold, Infiniti sold 16 Q50s, Q60s, and G sedans. The Volvo S60 was 35 times more popular than the Volvo S80.

After looking for much of 2012 like it would end the year as Canada’s top-selling premium brand automobile, the Mercedes-Benz made way for the BMW 3-Series in the final quarter. It’s never been in contention in 2013, but the redesigned Mercedes-Benz showed off this week (pictured), the C-Class we’ll be able to buy lease later next year, looks like a winner. Or at least the kind of car that will be able to hold onto second spot.

Source: Automakers & ANDC
* Indicates a vehicle which is also shown in another GCBC segment breakdown
GCBC isn’t here to break down segments, an impossible task for any group, but to display sales data for the sake of comparison. The more ways sales data can be displayed, the better, right? This explains why you’ll see the XC70 listed with luxury SUVs and the Acura ILX with mainstream cars… because readers have wanted it both ways. You can always find the sales results for EVERY vehicle and form your own competitive sets by using the All Vehicle Rankings posts.
^ Acura combines sales figures of the outgoing RL with the new RLX. Mercedes-Benz’s Canadian sales figures combine the E-Class with the CLS-Class.
^ Audi Canada’s A4 sales figures include sales of the Allroad
^ Total Infiniti G/Q50/Q60 sales: Up 88.9% to 272 in November; down 0.9% to 2861 YTD. Total G sedan and Q50 sales: Up 115% to 245 in November, up 6.9% to 2373 YTD.