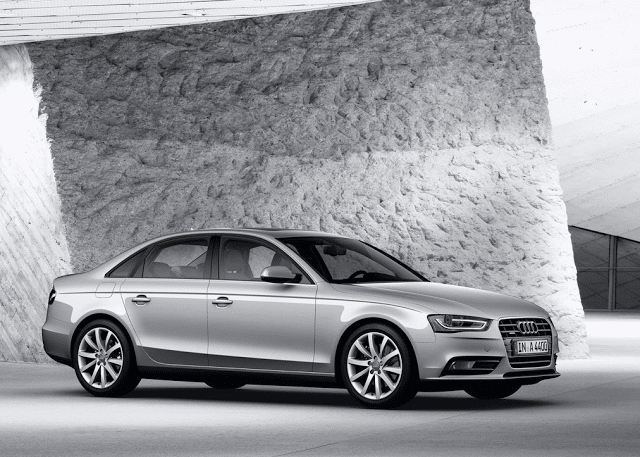 Small And Midsize Luxury Car Sales In Canada – May 2015 YTD

GCBC called the C400 4Matic, “an honest-to-goodness, legitimate luxury car.” Many Canadian car buyers seem to disagree, as the C-Class is currently outselling all other premium brand vehicles, not just in May but over the course of the first five months of 2015.

This latest C-Class boosted Mercedes-Benz to the brand’s best ever Canadian month of sales in May.

It’s not as though BMW’s struggling. Combined, the 3-Series and its 4-Series offshoot easily outsell the C-Class. Respectively, their sales are up 9% and 113%, year-over-year. Like Mercedes-Benz, May 2015 was the best month ever for the BMW brand in Canada.

Audi? Yeah, there too, the aging, about-to-be-replaced A4 was up 15% in May. But May wasn’t the best ever month for Audi Canada. May was the second-best month ever for Audi, second only to the preceding month of April.