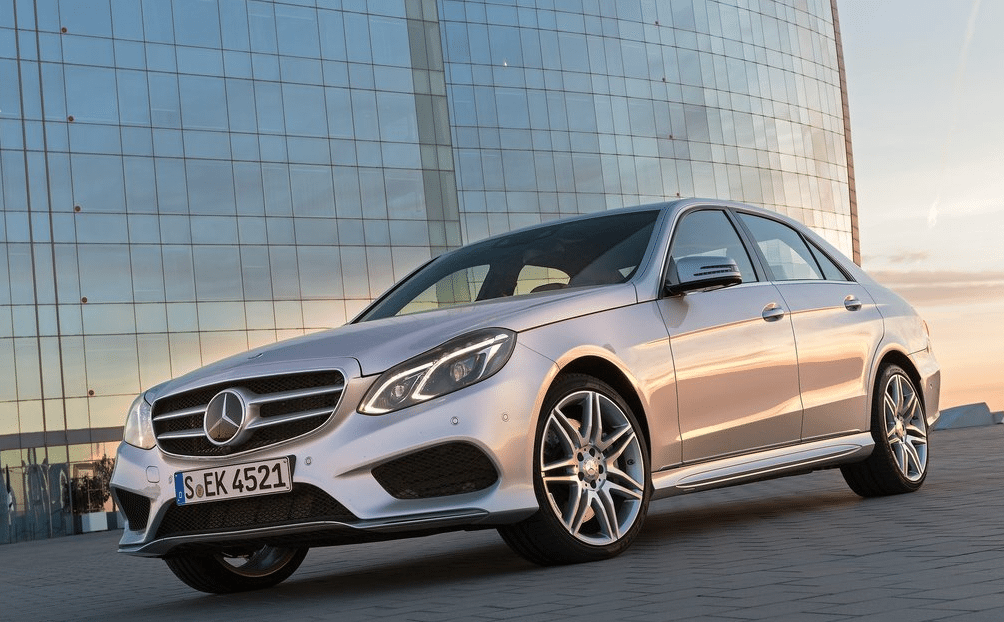 Small And Midsize Luxury Car Sales In Canada – May 2014 YTD

The BMW 3-Series was easily Canada’s top-selling premium brand passenger car in May 2014 as sales of its usual challenger, the Mercedes-Benz C-Class, were cut in half in advance of a new C’s arrival.

3-Series sales have declined in six consecutive months. Audi A4 sales have increased in only seven of the last 17 months. C-Class volume has tumbled in five of the last seven months.

On the flip side, the Cadillac ATS is consistently improving its Canadian sales tallies, year-over-year. Likewise, the Lexus IS is selling more than three times more often this year than at this time last year. Mercedes-Benz added 399 sales via the CLA-Class in May, that model’s best-ever month.

And while Volvo V60 sales remain rather low, May was the V60’s best month so far. Infiniti has reported an average of 334 Q50 sales per month over the last three months, up from an average of 246 per month in the preceding seven months.

The Mercedes-Benz E-Class (with which Mercedes-Benz Canada’s figures join to the CLS) leads the higher-priced group with more than twice as many sales as the BMW 5-Series family and 618 more sales than the Audi A6 and A7 combined.

You can click any model name in the tables below to find historical monthly and yearly Canadian auto sales data. You can also select a make and model at GCBC’s Sales Stats page. These tables are now sortable, so you can rank premium passenger cars any which way you like. Suggestions on how GCBC should break down segments can be passed on through the Contact page.

Source: Automakers & ANDC
GCBC isn’t here to break down segments, an impossible task for any group, but to display sales data for the sake of comparison. The more ways sales data can be displayed, the better. This explains why you’ll see the XC70 listed with luxury SUVs and the Acura ILX with mainstream cars… because readers have wanted it both ways. You can always find the sales results for EVERY vehicle and form your own competitive sets by using the All Vehicle Rankings posts.
^ Acura combines sales figures of the outgoing RL with the new RLX. Mercedes-Benz’s Canadian sales figures combine the E-Class with the CLS-Class. Audi Canada’s A4 sales figures include sales of the Allroad.
^ Total Infiniti G/Q50/Q60 sales:
‡ The XTS, K900, and Equus aren’t listed here because they’re not massive – they are – but because their price points position them much more closely to, for example, the Mercedes-Benz E-Class than the S-Class. Genesis sales figures here do not include sales of the Genesis Coupe (as Hyundai’s U.S. Genesis sales figures do), making the comparison with premium brand vehicles much more valid.