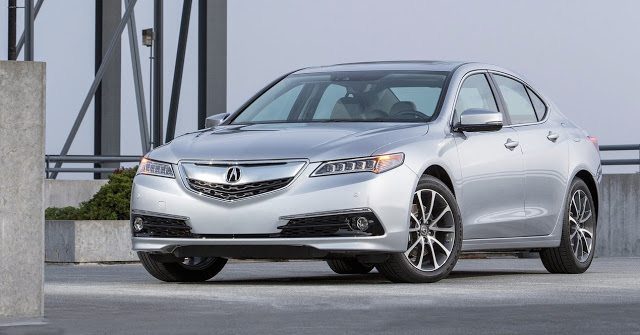 Many of the most popular luxury cars in Canada are far less popular in 2016 than they were in 2015.

Canadian sales of the Mercedes-Benz C-Class, BMW 3-Series, Audi A4, and Acura TLX combined to lose 1776 Canadian sales in the first three months of 2016.

There are premium brand cars bucking the trend, particularly the most affordable cars sold by premium brands.

One such car is the wide-ranging BMW 4-Series lineup, sales of which grew 23% to 1133 units in the first-quarter.

Numerous big brothers are doing better this year than last, as well. In 2016’s first-quarter, Canadian sales of the Audi A6, Audi A7, BMW 5-Series, Cadillac CTS, Infiniti Q70, Lexus GS, and Mercedes-Benz E-Class are all on the rise.