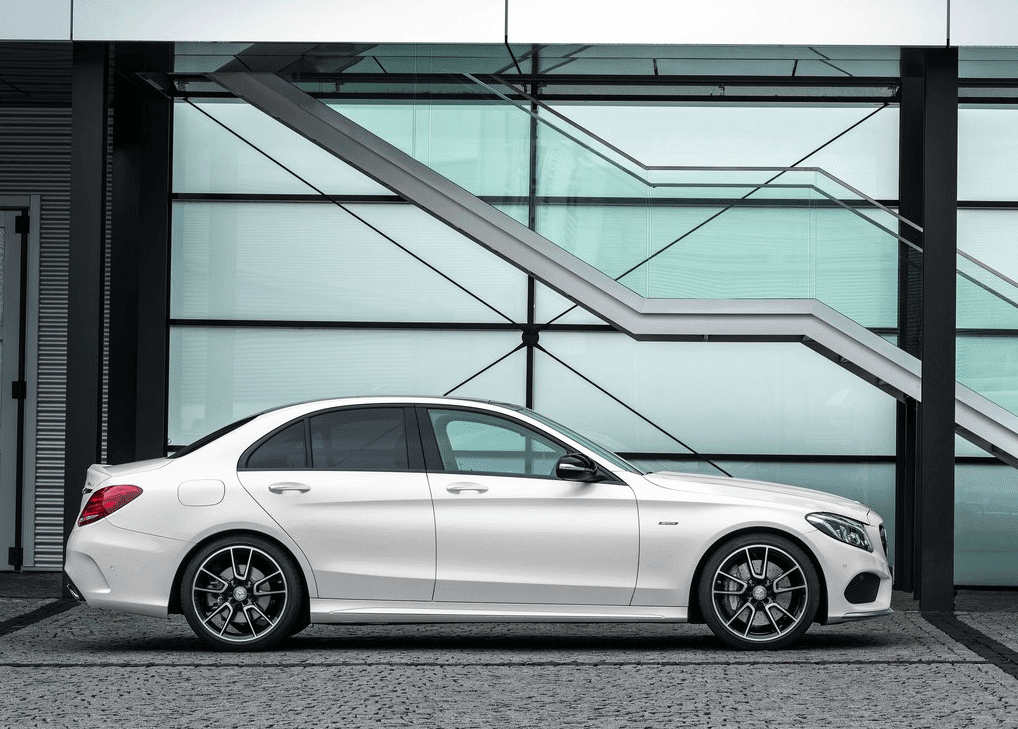 C-Class volume through the first-quarter of 2015 is up 57% year-over-year. The C-Class outsold the BMW 3-Series, Canada’s traditional top-selling premium brand vehicle, by 556 units through the first three months of 2015.

The C-Class and 3-Series are vitally important cars for their respective model ranges even with entry-level models accompanying them with greater gusto than in the past.

The 3-Series brings in three out of every ten BMW Canada customers; its 4-Series offshoot another 14%. At Mercedes-Benz, excluding Sprinter van sales, the C-Class attracts slightly more than 30% of Canadian customers, up from 22% at this time a year ago.