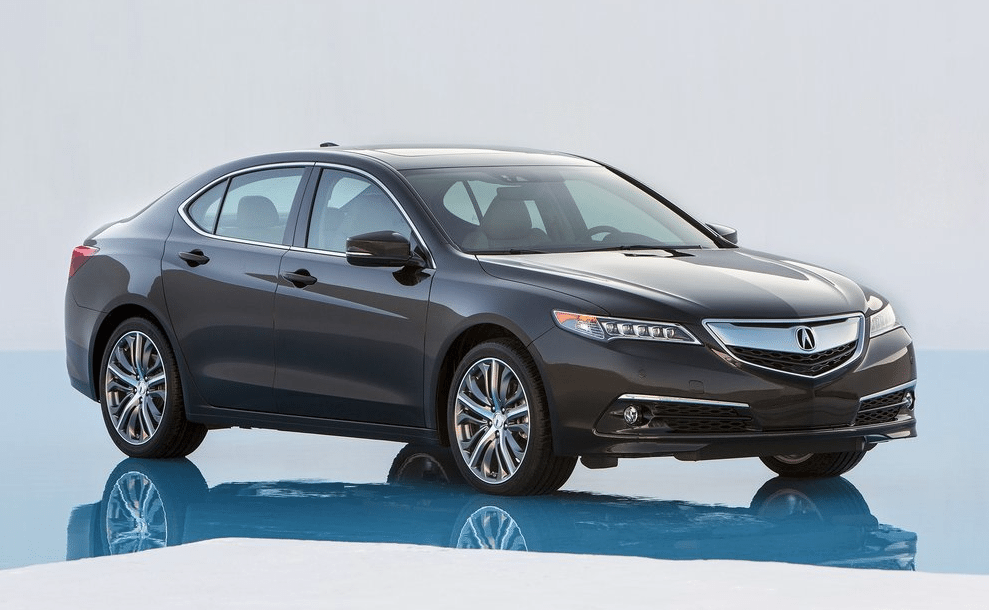 BMW Canada’s 3-Series has taken a big hit this year, but the 3er remains Canada’s favourite premium brand passenger car. Combined sales of the 3-Series and 4-Series (the latter was a 3-Series at this time last year) are down 19% in 2014. The 3-Series and Audi Q5 are tied for the lead as Canada’s best-selling luxury auto brand products.

The 3-Series’ closest challenger, however, is in a transition phase, and as Mercedes-Benz’s W204 C-Class phases out and the W205 takes over, C-Class sales are down 18% in early 2014.

Audi A4 sales are rising, but sales of its A5 coupe sibling are falling just a bit. The Lexus IS and Infiniti Q50 are stealing some market share, and Cadillac just reported the sixth consecutive month of year-over-year ATS improvement.

Mercedes-Benz’s C-Class is also being challenged at the low end by the new CLA. March was the highest-volume CLA sales month so far in Canada. It’s been on sale since September. U.S. CLA sales have decreased in five consecutive months.

Yet regardless of how the new car drives or how it feels inside, the TLX appears to be hampered from the get-go by somewhat bland and repetitive styling. And if styling has been Acura’s passenger car issue since the handsome third-generation TL departed, why not go in a new direction? People should like the new TLX more than they will, but that’s not a convincing argument for the buyer who likes the way the new C-Class looks.

Source: Automakers & ANDC
GCBC isn’t here to break down segments, an impossible task for any group, but to display sales data for the sake of comparison. The more ways sales data can be displayed, the better, right? This explains why you’ll see the XC70 listed with luxury SUVs and the Acura ILX with mainstream cars… because readers have wanted it both ways. You can always find the sales results for EVERY vehicle and form your own competitive sets by using the All Vehicle Rankings posts.
^ Acura combines sales figures of the outgoing RL with the new RLX. Mercedes-Benz’s Canadian sales figures combine the E-Class with the CLS-Class. Audi Canada’s A4 sales figures include sales of the Allroad.
^ Total Infiniti G/Q50/Q60 sales: up 20% to 407 in March; up 45% to 910 YTD.