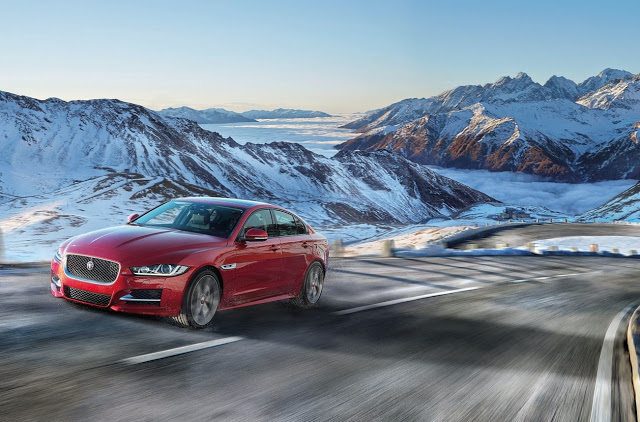 Sharp declines are the order of the day for luxury automakers selling cars in Canada.

In June 2016, Audi, BMW, and Mercedes-Benz – the three highest-volume premium auto brands in Canada – reported huge decreases with the A5, A8, 3-Series, 4-Series, E-Class, and S-Class.

Premium brands which don’t sell as many cars – Lexus and Cadillac, as examples – suffered across-the-board passenger car sales increases in June. Lexus car volume was down 30% because of double-digit losses from the CT, ES, GS, IS, LS, and RC. At Cadillac, car sales slid by a third despite the addition of the CT6 sedan because of 154 lost sales from the ATS, CTS, ELR, and XTS.

The CT6 isn’t the only new luxury car on the block, however. Jaguar Canada began selling their new entry-level XE sedan in June.

Overshadowed by the arrival of the F-Pace SUV which outsold the XE by more than five to one last month, the XE may nevertheless prove to be a formidable rival for traditional German luxury sedans, if for no other reason than the fact that it’s different.

Thanks to our source at Global Automakers of Canada, we are now beginning to receive Maserati sales by model. Maserati reported 40 Ghibli sales in June.