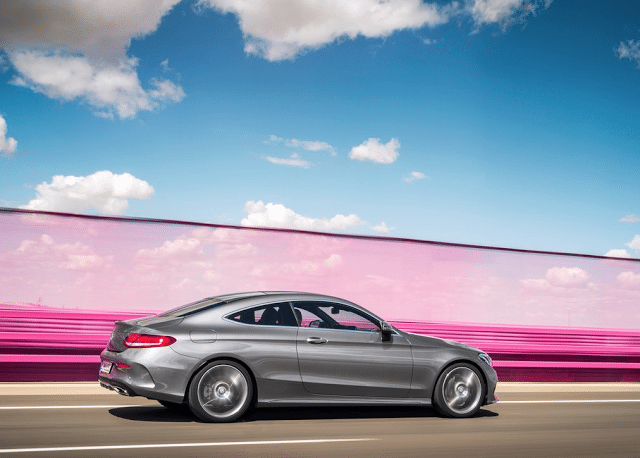 The BMW 3-Series was Canada’s leading luxury car nameplate in July 2015. Year-to-date, the Mercedes-Benz C-Class is the premium brand leader, but even with a doubling in July volume last month and a 10% 3-Series decline, BMW ate into the Benz’s seven-month lead.

Combined, BMW sold 1315 3-Series and 4-Series cars in July, an important figure given the fact that the 4-Series is a 3-Series offshoot and formerly operated under the 3-Series banner. Together, they’re significantly more numerous than the C-Class on year-to-date terms, as well.

Mercedes-Benz did, however, just reveal the gorgeous new 2017 C-Class Coupe, pictured above. Similarly, we’ll see a new Audi A5 Coupe in the coming months – it’s A4 donor platform is already in replacement mode. Infiniti’s Q60 replacement is coming soon, as well, and the Lexus RC is only nine months old.