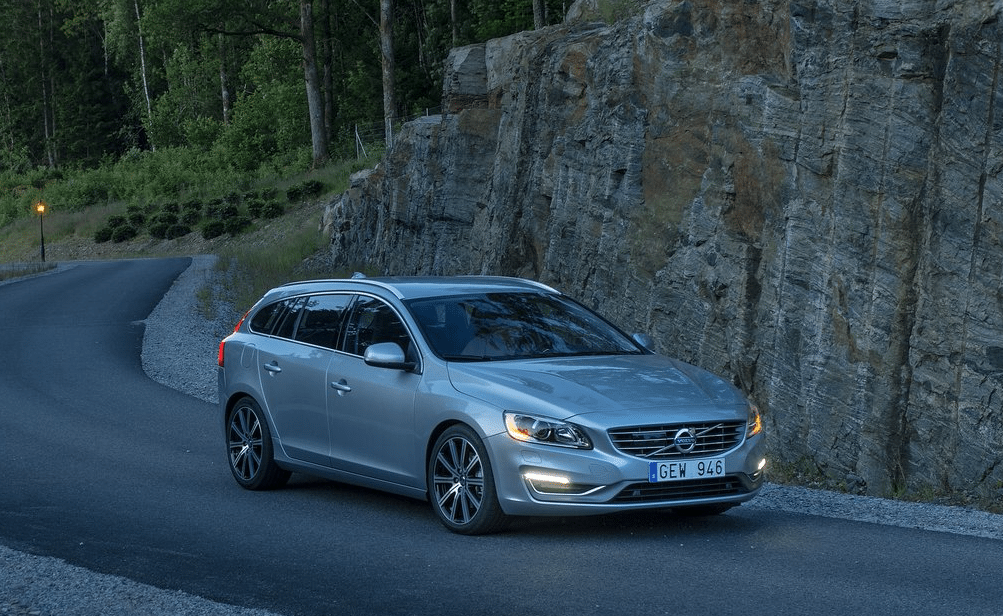 For the second consecutive month, Canadians registered more new Mercedes-Benz C-Class sedans and coupes than new BMW 3-Series’ sedans and wagons. 3-Series sales plunged 45% year-over-year. Include the 4er in the 3er’s tally – which it was last year when the 4-Series was still just a two-door 3-Series – and sales still slid 28%.

January is not a key month for auto sales in Canada. In 2012, January sales accounted for just 5.8% of the calendar year’s total. In 2013, that figure fell to just 5.5%. Assuming the C-Class will outsell the 3-Series this year because of a healthy lead in January would be foolhardy.

And there are other challengers for luxury leadership, although none have as great a chance at stealing the crown from the BMW as the C-Class does. In this segment, however, there more Canadians who buy or lease something other than a 3-Series/C-Class than there are Canadians who choose the class leaders.

Even excluding the entry-level Mercedes-Benz CLA, the Acura TSX, Audi A4/A5, Cadillac ATS, Infiniti Q50/Q60, Lexus IS, and Volvo S60/V60 easily outsold the C and 3. None of the challengers sold better than the Audi A4 in January 2014. Infiniti has averaged just 212 monthly Q50 sales over the last three winter months after averaging 285 Q50 sales between August and October.

Among pricier and usually larger luxury cars, the Mercedes-Benz E-Class (with the CLS) and BMW’s 5-Series are the dominant players. Total sales at both BMW and Mercedes-Benz rose to the highest level yet for any January in their Canadian history.

Source: Automakers & ANDC
GCBC isn’t here to break down segments, an impossible task for any group, but to display sales data for the sake of comparison. The more ways sales data can be displayed, the better, right? This explains why you’ll see the XC70 listed with luxury SUVs and the Acura ILX with mainstream cars… because readers have wanted it both ways. You can always find the sales results for EVERY vehicle and form your own competitive sets by using the All Vehicle Rankings posts.
^ Acura combines sales figures of the outgoing RL with the new RLX. Mercedes-Benz’s Canadian sales figures combine the E-Class with the CLS-Class. Audi Canada’s A4 sales figures include sales of the Allroad.
^ Total Infiniti G/Q50/Q60 sales: up 76.3% to 238.