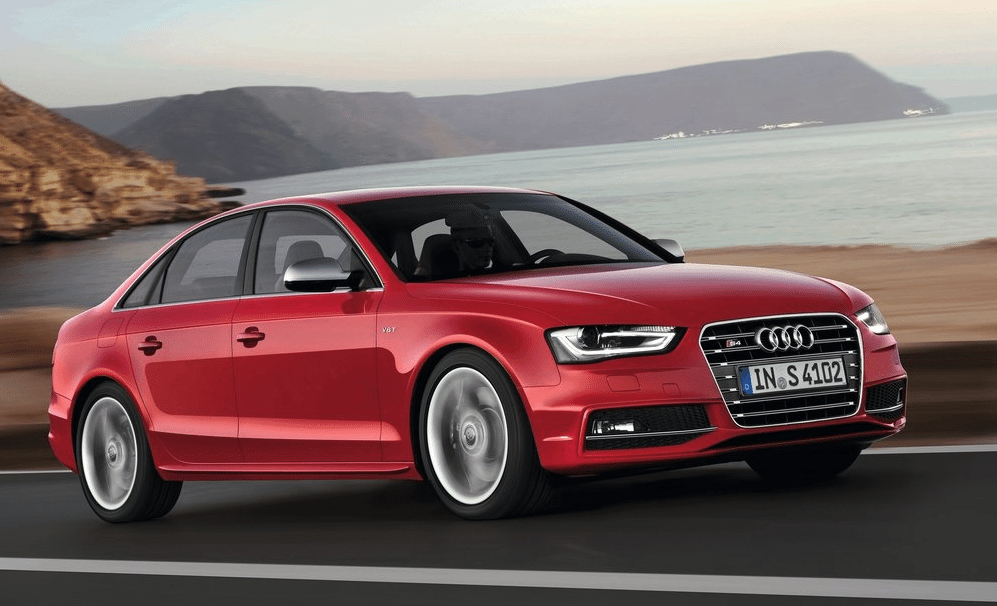 Not all luxury automakers were immune to the decline of Canada’s passenger car market in February 2014.

BMW brand car sales slid 17%, but the 3-Series continued as Canada’s top-selling premium brand vehicle last month despite the nameplate’s 5% drop. Lincoln car sales were down 10% as the MKZ’s 132% increase, a 33-unit increase, was counteracted by the MKS’s 85% decline.

The MKS, along with the Infiniti Q70 (formerly M) was among Canada’s 20 worst-selling vehicles when ranked by year-over-year percentage decline in February. Infiniti’s newer Q50, however, helped the brand to a 52% increase in passenger car sales.

Ranked by volume, the Volvo S80 and Hyundai Equus joined the MKS and Q70 as some of Canada’s worst-selling vehicles.

Acura car sales fell 21%, Audis cars were down 3%, Porsche cars slid 22%, and Volvo’s car branch dropped 8%. The V60 has not yet provided Volvo dealers with a substantial volume increase. The XC70, in fact, has been the more popular Volvo wagon in 2014. Excluding the V60, which wasn’t on sale at this time last year, Volvo’s car branch was down 28%.

Nevertheless, a handful of newer models like the Mercedes-Benz CLA, big gains from cars like the Lexus IS, and a bit of a surge from the Cadillac ATS helped the lower price and size bracket of luxury cars to a slight 2.5% year-over-year sales increase in February 2014. Bigger and/or more expensive luxury cars, including full-sized machines like the Cadillac XTS and Hyundai Equus which are priced more in line with mid-priced models, were down 16%.

Source: Automakers & ANDC
GCBC isn’t here to break down segments, an impossible task for any group, but to display sales data for the sake of comparison. The more ways sales data can be displayed, the better, right? This explains why you’ll see the XC70 listed with luxury SUVs and the Acura ILX with mainstream cars… because readers have wanted it both ways. You can always find the sales results for EVERY vehicle and form your own competitive sets by using the All Vehicle Rankings posts.
^ Acura combines sales figures of the outgoing RL with the new RLX. Mercedes-Benz’s Canadian sales figures combine the E-Class with the CLS-Class. Audi Canada’s A4 sales figures include sales of the Allroad.
^ Total Infiniti G/Q50/Q60 sales: up 72.1% to 265 in February; up 74% to 503 YTD.