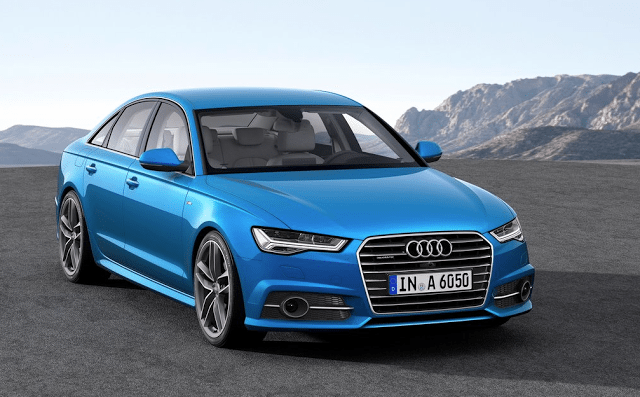 The Mercedes-Benz C-Class was Canada’s top-selling premium brand new vehicle and thus the top-selling vehicle in its class in 2015, as well. Sales of the C-Class jumped 42% to 9992 units, its highest total since 2012 and a notable achievement given the degree to which Canadian auto consumers are fleeing cars for SUVs and crossovers.

Canada’s perennial luxury leader, the BMW 3-Series, slipped 5% to 9590 units. The 3er’s 4-Series offshoot brought in another 4942 sales. Combined, the duo was up 7% to 14,532 units, clearly far in excess of the C-Class’s total, albeit a total achieved with far more bodystyles in BMW’s case.

The German premium auto brands’ entry-level candidates were fast movers in 2015, as well. BMW sold 1703 copies of the 2-Series, the highest total for the 2-Series (and its 1-Series predecessor) since 2010.

Mercedes-Benz CLA sales, meanwhile, rose ever so slightly to a best-in-group 3870 units even as Mercedes-Benz added 3719 CLA hatchback sales in the form of the GLA.

Their bigger brethren, however, were not so fortunate. Combined sales of the Mercedes-Benz E-Class (CLS inclusive), BMW 5-Series, and Audi A6 fell 15% in 2015. Competitors such as the Acura RLX, Cadillac CTS, Hyundai Genesis, Jaguar XF, Lincoln MKS, and Volvo S80 all declined, as well.