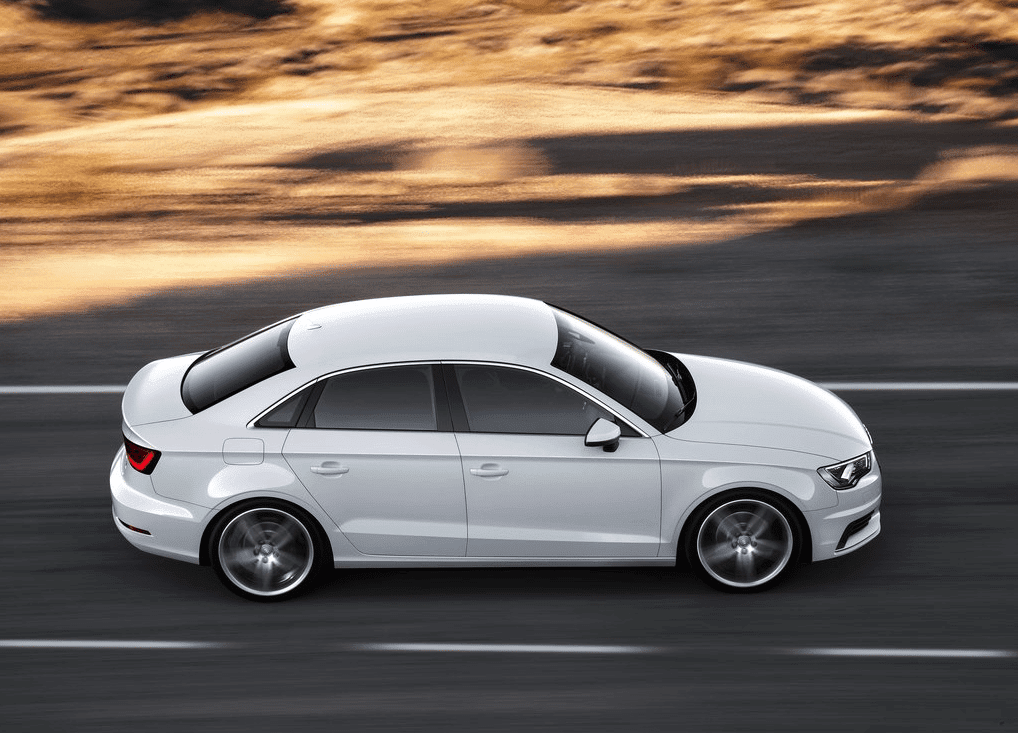 The BMW 3-Series was Canada’s best-selling premium brand vehicle in 2014 despite the loss of a large chunk of its product range.

Two-door cars which were formerly part of the 3-Series’ lineup now fall under the 4-Series banner.

Together, the 3er and 4er were up 4% even as the overall car market fell flat.