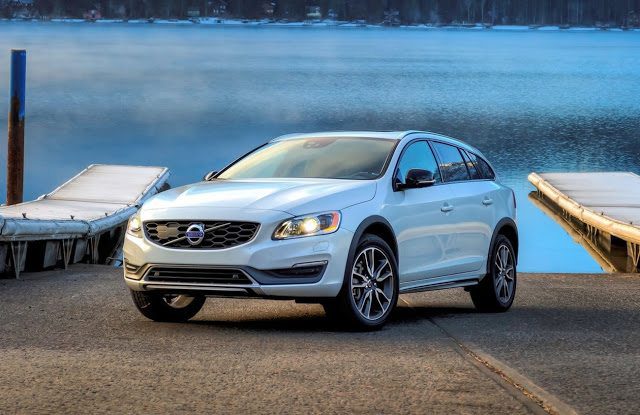 Despite rising sales of late, Mercedes-Benz C-Class sales are down by a tenth this year, but the C-Class is still Canada’s top-selling premium brand car through two-thirds of 2016.

These are not the S-Classes and Mulsannes and Quattroportes of the automotive universe. These are the cars that compete at a price point where Canadians could otherwise buy a nice compact luxury crossover or a family-friendly three-row utility vehicle.

And so they do. Canadian sales of utility vehicles are up 13% this year.

Source: Automakers & Global Automakers Of Canada
GCBC isn’t here to break down segments, an impossible task for any group, but to display sales data for the sake of comparison. The more ways sales data can be displayed, the better. This explains why you’ll see the XC70 listed with luxury SUVs and the Acura ILX with mainstream cars… because readers have wanted it both ways. You can always find the sales results for EVERY vehicle and form your own competitive sets by using the All Vehicle Rankings posts.
^ Mercedes-Benz’s Canadian sales figures combine the E-Class with the CLS-Class. Audi Canada’s A4 sales figures include sales of the Allroad.
‡ The XTS, CT6 K900, and Equus aren’t listed here because they’re not massive – they are – but because their price points position them much more closely to, for example, the Mercedes-Benz E-Class than the S-Class. Genesis sales figures here do not include sales of the Genesis Coupe (as Hyundai’s U.S. Genesis sales figures do), making the comparison with premium brand vehicles much more valid.