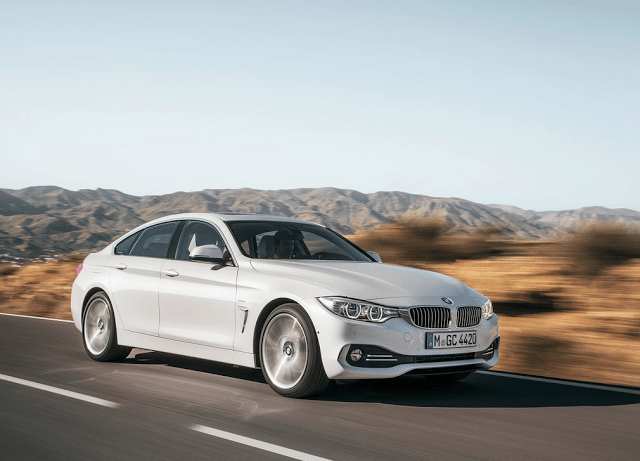 Mercedes-Benz Canada continues to hold the BMW 3-Series at bay. The 3-Series, Canada’s perennial best-selling premium brand car, was outsold by Mercedes-Benz’s C-Class by 740 units through the first four months of 2015.

Granted, BMW also sold 1437 copies of the 4-Series, which, until a couple of years ago, was known as 3-Series.

Mercedes-Benz car sales are up 15% this year and jumped 27% in April. The overall car market is flat as the industry sources much of its growth from pickup trucks, SUVs, and crossovers. But joining Mercedes-Benz in the car sales growth column are BMW (up 37% YTD), Audi (up 9% YTD), Acura (+35%), and Volvo (+0.3%).