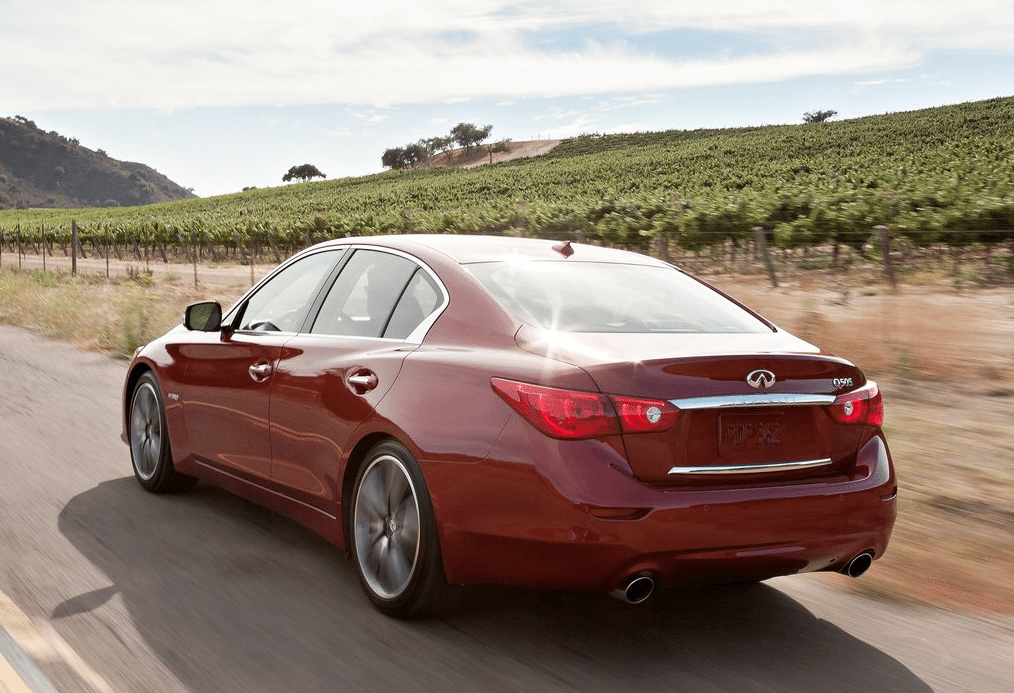 In each of the last five months Canadians have bought and leased fewer copies of the BMW 3-Series than in the same period one year earlier. Part of that decrease relates to the switch of coupe and convertible 3-Series to the 4-Series nameplate. But even if we include the 4er in the 3er’s total, 3-Series sales are down 16% in 2014.

This interesting turn of events leads to one key question: where are 3-Series buyers going? After all, sales of small and/or entry-level luxury cars are up 6% so far this year despite BMW’s passenger car losses.

Chief among the 3-Series’ direct rivals, sales of the Audi A4 are up 6%, the Cadillac ATS is up 18%, Infiniti Q50 sales are finally taking off, and Lexus IS volume has more than tripled. At this point last year, the A4, CTS, Q50, and IS accounted for 25% of the category’s sales. That figure jumped to 34% through the first four months of 2014.

Meanwhile, sales of the BMW’s best-selling competitor, the Mercedes-Benz C-Class, are also on the downswing as Mercedes-Benz readies its replacement.

Source: Automakers & ANDC
GCBC isn’t here to break down segments, an impossible task for any group, but to display sales data for the sake of comparison. The more ways sales data can be displayed, the better, right? This explains why you’ll see the XC70 listed with luxury SUVs and the Acura ILX with mainstream cars… because readers have wanted it both ways. You can always find the sales results for EVERY vehicle and form your own competitive sets by using the All Vehicle Rankings posts.
^ Acura combines sales figures of the outgoing RL with the new RLX. Mercedes-Benz’s Canadian sales figures combine the E-Class with the CLS-Class. Audi Canada’s A4 sales figures include sales of the Allroad.
^ Total Infiniti G/Q50/Q60 sales: up 83% to 365 in April; up 54% to 1275 YTD.