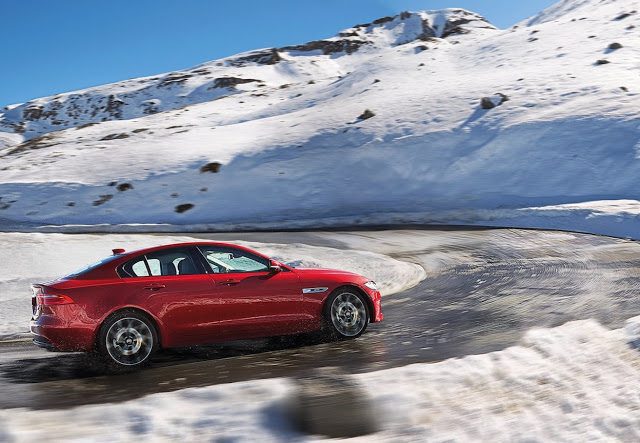 The Jaguar XE, in its fifth month on the market, continues to be an extraordinarily low-volume product in an increasingly low-volume segment in a relatively low-volume nation.

Jaguar is nevertheless surging, but it’s not because of the XE – rather, the F-Pace SUV – and the surge has not suddenly turned Jaguar into a major player in Canada’s luxury sector.

The whole Jaguar brand has attracted 2359 Canadian buyers this year, less than half the sales produced by the Audi A4 on its own.

The A4 isn’t even one of the two most popular luxury cars in the country.