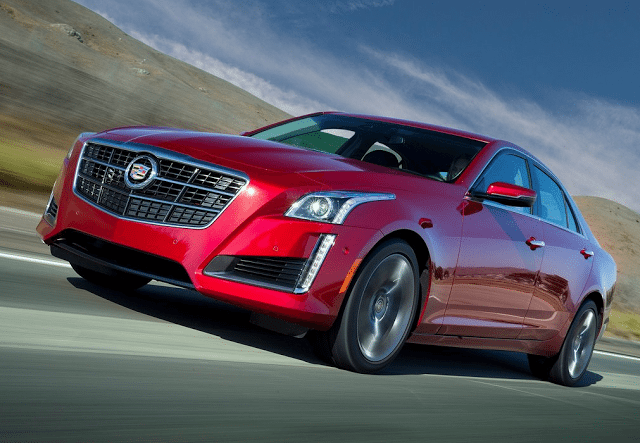 BMW Canada reported a 31% year-over-year increase in 3-Series sales, decreasing the year-to-date lead of the Mercedes-Benz C-Class by 446 units to a surmountable 240 units heading into December.

The 3-Series is Canada’s perennial luxury car favourite, although the latest C-Class, reviewed by GCBC 13 months ago in C400 4Matic form, kicked the “luxury” component up a notch. Year-over-year, C-Class sales dipped 1% in November 2015, but 2015 is expected to be the best year for the former baby Benz since 2012.

There are other baby Benzes now, of course. The Mercedes-Benz CLA’s sales dropped 4% to 341 units in November but have risen 4% in 2015’s first eleven months. The CLA’s chief rival, Audi’s A3, trails the CLA by 162 units heading into December. A3 sales fell 6% in November, a loss of 15 sales. The A3 TDI, the only Audi in North America which uses Volkswagen’s 2.0L diesel, is not currently allowed to be sold.

Unlike the C-Class, Acura TLX, A3, CLA, BMW 2-Series, and Volvo V60, less affordable and larger luxury cars aren’t selling more often this year than last. Rare exceptions to the rule include the Cadillac XTS, Infiniti Q70, Kia K900, and Volvo S80, all relatively unpopular cars. (Mercedes-Benz S-Class volume, displayed in the large luxury category, are up 5% this year.)

November’s exceptions were somewhat more numerous. Canadian sales of the Acura RLX, Audi A6, Audi A7, Cadillac CTS and XTS, and Infiniti Q70 all increased compared with November 2014.