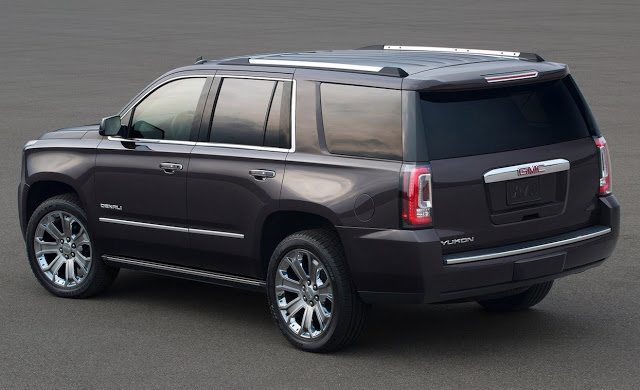 A September 2016 explosion in full-size, volume brand SUVs was caused by every automaker involved in the sector in Canada.

Bit players from Nissan and Toyota – the Armada and Sequoia – combined for 56 extra sales. Ford added 39 Expedition sales, driving the Expedition’s year-to-date tally up to 2316 units, 38% higher than it was through the first three quarters of 2015.

But it was GM, historic dominator and holder of four volume brand nameplates in the category, that saw a 29% improvement to 1018 units, equal to 70% of the category’s sales.

Leading the category was the GMC Yukon, 11 sales ahead of its identical twin, the Chevrolet Tahoe. Combined, those two regular-wheelbase SUVs produced 45% of volume brand full-size SUV sales in September. The Chevrolet Suburban’s 29% loss of 60 units, meanwhile, was somewhat counteracted by the GMC Yukon XL’s 32-unit increase.