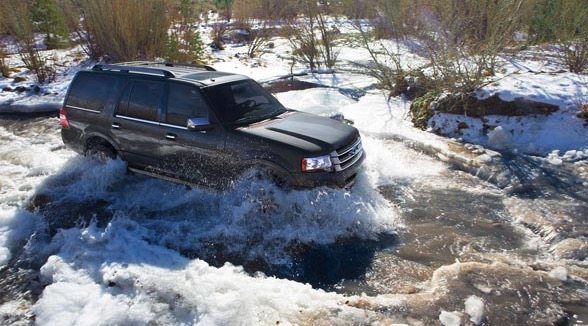 January has traditionally been an exceptionally low-volume month for full-size SUVs in Canada. As a result, the fact that sales slid 7% – despite growth in the market at large – in January 2017 is not likely a sign that full-size SUV sales will fall 7% in calendar year 2017.

They may. But January is not an accurate predictor of any outcome. Only 4.5% of the full-size, volume brand, truck-based, body-on-frame SUVs sold in Canada in 2016 were sold in January, a period that accounts for 8.5% of the calendar.

Regardless, after dominating the category throughout 2016, GM’s quartet stumbled in January 2017 as Ford, Nissan, and Toyota produced meaningful improvements with the Expedition, Armada, and Sequoia, respectively.