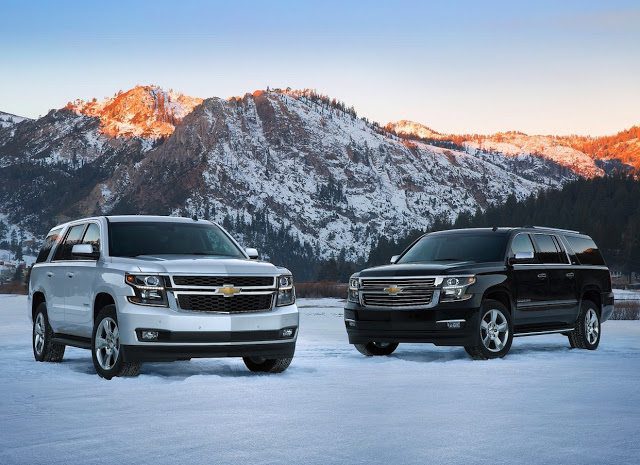 The Ford Expedition, sales of which include its elongated Max edition, was the top-selling full-size SUV nameplate in Canada in the 2016 calendar year.

But the figures couldn’t be much more deceiving.

General Motors splits sales of its volume brand full-size SUVs into four parts. Even taking one brand, Chevrolet, as the prime Ford competitor, the Tahoe and Suburban – equivalent to the Expedition and Expedition Max – outsold the Ford by a 40% margin. In all, General Motors owned 68% of the category in 2016.

Regardless, it was a productive year for every entrant in the field. Sales in the category exploded across the board, helped along in a small part by gains at Toyota and Nissan, where there’s a new Armada, but largely by a huge uptick at General Motors and Ford.

They remain relatively rare vehicles, however. Combined, this group of seven full-size SUVs produced 15,823 total sales, a figure lower than the annual total of 12 different SUVs/crossovers in Canada. South of the border, on the other hand, the Tahoe – on its own – was America’s 24th-best-selling SUV/crossover in 2016.