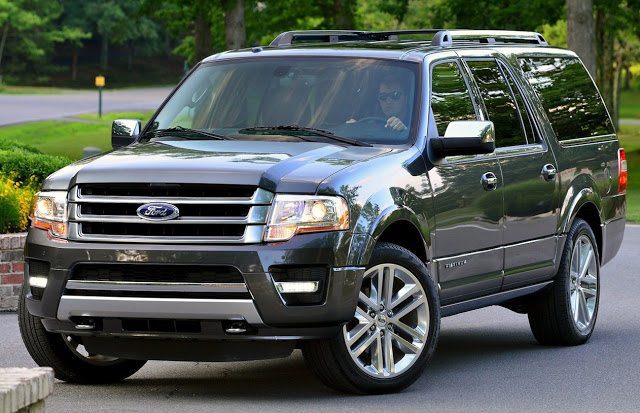 Canadian sales of full-size SUVs jumped 39% in April 2017, bolstered by rising sales of the three best-selling nameplates, including the best month for the Ford Expedition since last October.

1576 full-size, truck-based, volume brand SUVs were sold in Canada in April, which caused the year-to-date total to rise to 4418 units, 15% higher than during the first one-third of 2016. Ford earned 30% of those sales; General Motors another 56%.

You can click any model name in the tables below to find historical monthly and yearly Canada auto sales data.

You can also select a make and model at GCBC’s Sales Stats page.

This table is sortable, so you can rank large sport-utility vehicles any which way you like. Mobile users can now thumb across the table for full-width access.

Suggestions on how GCBC should break down segments can be passed on through the Contact page.