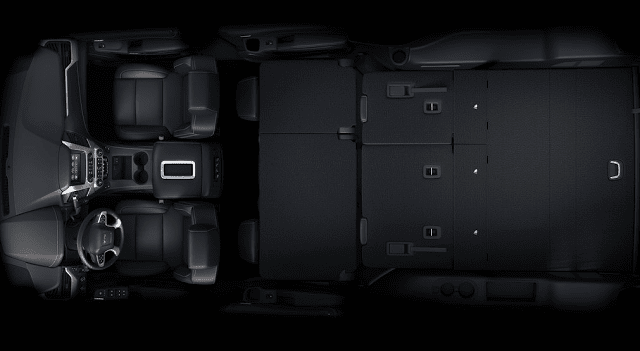 While sales of this group of truck-based, body-on-frame, full-size sport-utility vehicles are declining south of the border, unable to match the much improved pace set last year, Canadian volume continues to expand because of Chevrolet and Ford strength.

The Chevrolet Tahoe is Canada’s top seller thanks to a 30% year-over-year increase to 1957 sales through the first ten months of 2015. Ford’s Expedition, up 58% this year and on track for its best sales year since 2006, trails the Tahoe by 90 units.