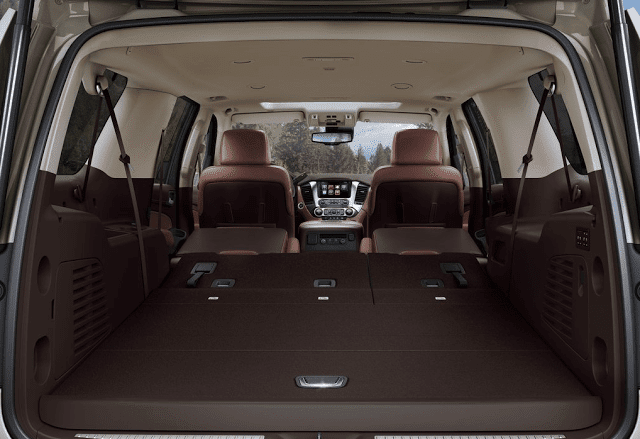 The Chevrolet Tahoe led the segment in November, albeit by a scant two units over its identical twin, the GMC Yukon. Year-to-date, the Tahoe is only 95 sales ahead of the Ford Expedition. But while the Expedition’s figures take into account both regular and long-wheelbase editions, the Tahoe is a separate nameplate from the Suburban.

General Motors also sold an additional 203 Escalades and Escalade ESVs via its Cadillac outlet in November.