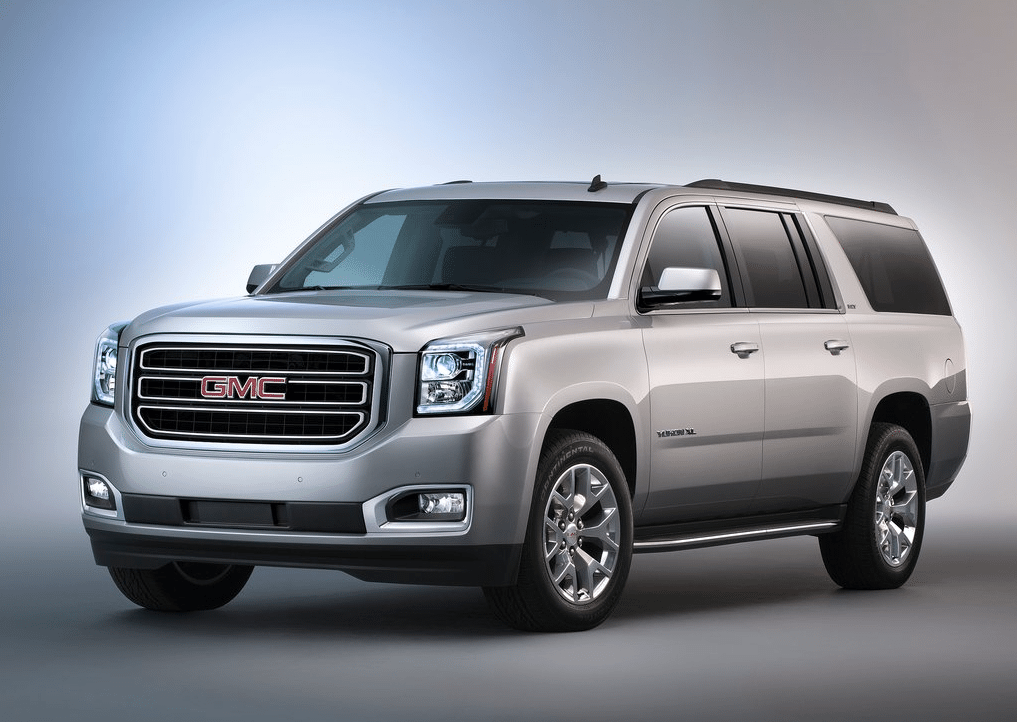 Sales of GM’s full-size GMT K2XX sport-utilities, including the Cadillac Escalade and Escalade ESV, were up 18% in November. The non-Cadillac quartet owned 68% of the full-size segment shown here, way up from the 52% one year ago.

But as Ford transitions from old Expedition to the refreshed 2015 Expedition, sales plunged 44% year-over-year.

As has become the norm, the Nissan Armada and Toyota Sequoia posted declining volume compared with 2013. The Chevrolet Tahoe, the second-ranked SUV in the category year-to-date, was down by 40 units.