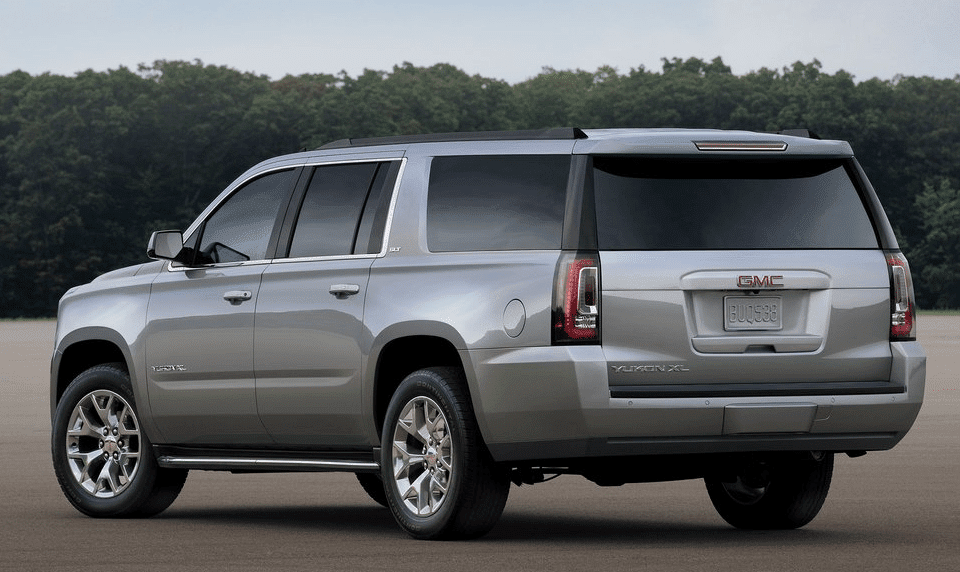 Canadian sales of full-size SUVs were never as strong as they were in the United States, and they never fell as sharply.

In advance of what we knew would be a very different month of results in May 2014, GCBC’s founder and editor explored the subject over on Autofocus.ca. Now that May’s results have poured in, the uptick is obvious.

Bigger, not just newer, proved to be better, as well. The Suburban and Yukon XL generated seven out of every ten sales produced by the foursome. In total, the quartet owned 86.3% of the market; 61.7% year-to-date.

Every competitor reported severe year-over-year decreases in May. The GM SUVs were dominant players in old age. Now that they’re new, it’s only more difficult to attract buyers to the antiquated Nissan Armada.