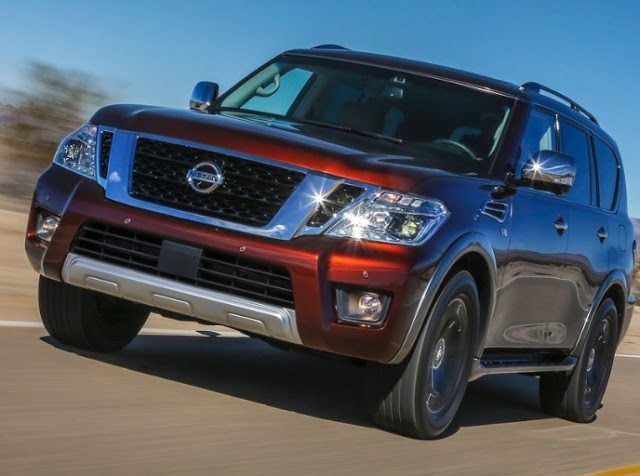 Canadian sales of full-size SUVs jumped 16% in March 2017, a record-setting March for the industry. After sales of these same seven large SUVs decreased marginally through the first one-sixth of 2017, first-quarter volume ended up rising 5% because of strength in March, led by the Ford Expedition and GM’s short-wheelbase large SUVs.

Nissan also reported a major increase in sales of the Armada, which reported an all-time annual high in Canadian sales last year and is expected to smash that record in 2017.

You can click any model name in the tables below to find historical monthly and yearly Canada auto sales data. You can also select a make and model at GCBC’s Sales Stats page.