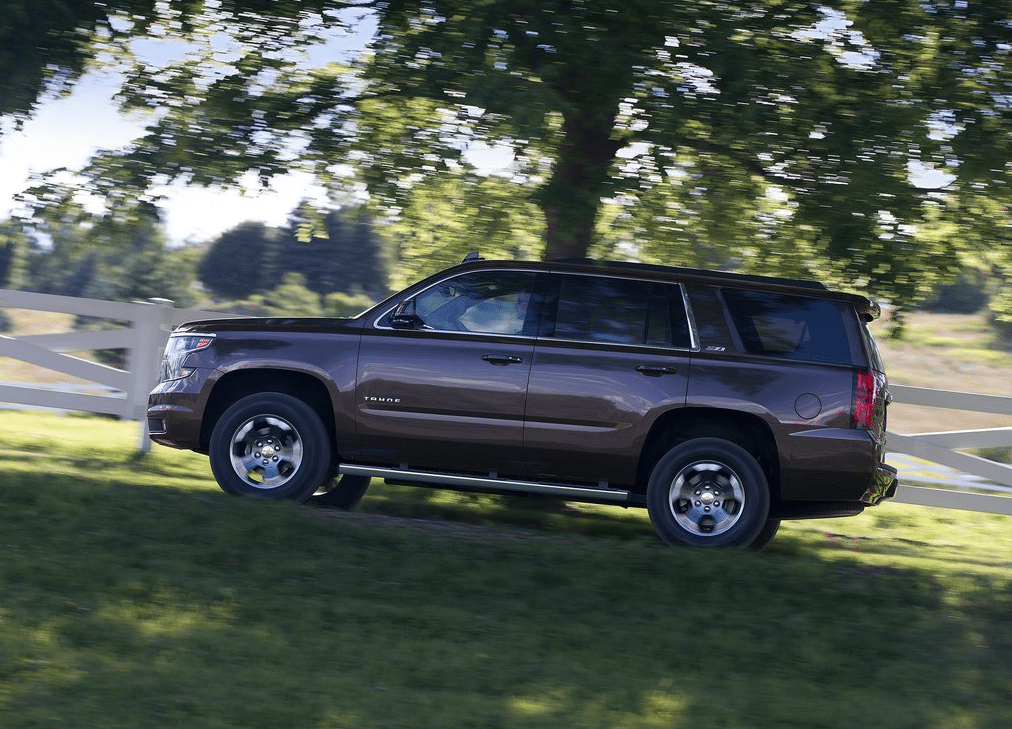 GM’s quartet of full-size, volume brand SUVs posted a 231% year-over-year improvement in March 2015, one year after sales of the Suburban, Tahoe, Yukon, and Yukon XL fell 70%.

Compared with March 2013, Canadian sales of the quartet were actually down by seven units last month. GM also sold 147 Cadillac Escalades and 40 Escalade ESVs in March 2015, a 619% YOY improvement.

Meanwhile, Canadian sales of the Ford Expedition slid by 22 units, Nissan Armada volume improved by four units, and the Toyota Sequoia’s Canadian output was more than chopped in half.