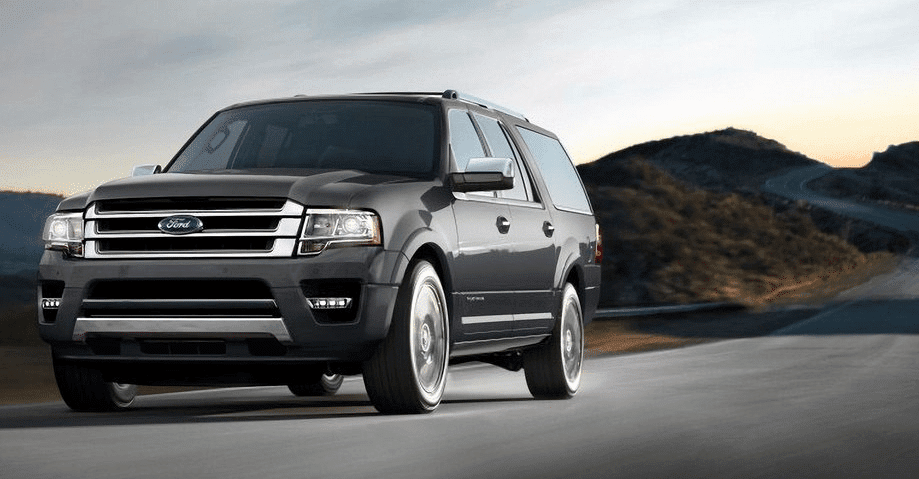 In Canada, the Ford Expedition outsold the complete full-size GM quartet in March 2014 and came within three units of outselling the Suburban, Tahoe, Yukon, and Yukon XL in the first quarter of 2014.

We know why this is happening. GM is replacing the GMT900 trucks with GMTK2XX trucks, and the departure of the old SUVs isn’t perfectly timed with the arrival of the new ones.

Nevertheless, the Expedition proves more capable of making headway in Canada than it does in the United States. In the first quarter of 2013, for example, the Expedition owned 22% of the Canadian full-size SUV category but its market share in the U.S. was just 15%.

Of course this current state of affairs is an exaggeration caused by the replacement phase. But Ford Canada is certainly taking advantage of an opportunity. Ford will also be updating the Expedition for MY2015 with changes that won’t be hugely apparent, but under the skin the Expedition will forgo a V8 engine in favour of EcoBoost V6 power.