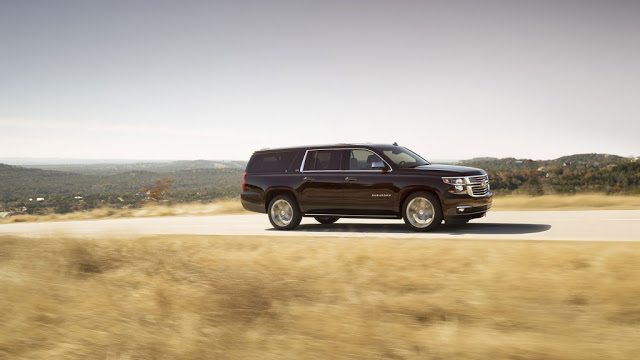 GM’s Chevrolet and GMC twin sets owned 81% of their category in June thanks to the sudden spike in sales. Don’t expect to see such massive increases continue. Do expect General Motors to continue as the controller of the relatively small full-size SUV category, both in the United States (where the segment is far more consequential) and in Canada.

In addition to the 4681 copies of the Suburban, Tahoe, Yukon, and Yukon XL sold in the first-half of 2016, General Motors Canada also sold 1253 Escalades and Escalade ESVs through the Cadillac dealer network.

For the Chevrolet Suburban, June’s 265 sales were the highest achieved by the Suburban since May 2010.

June was the first time since August 2014 that Tahoe sales climbed past 300 units.

Yukon sales reached a 70-month high; Yukon XL volume rose to the highest level since May 2014.