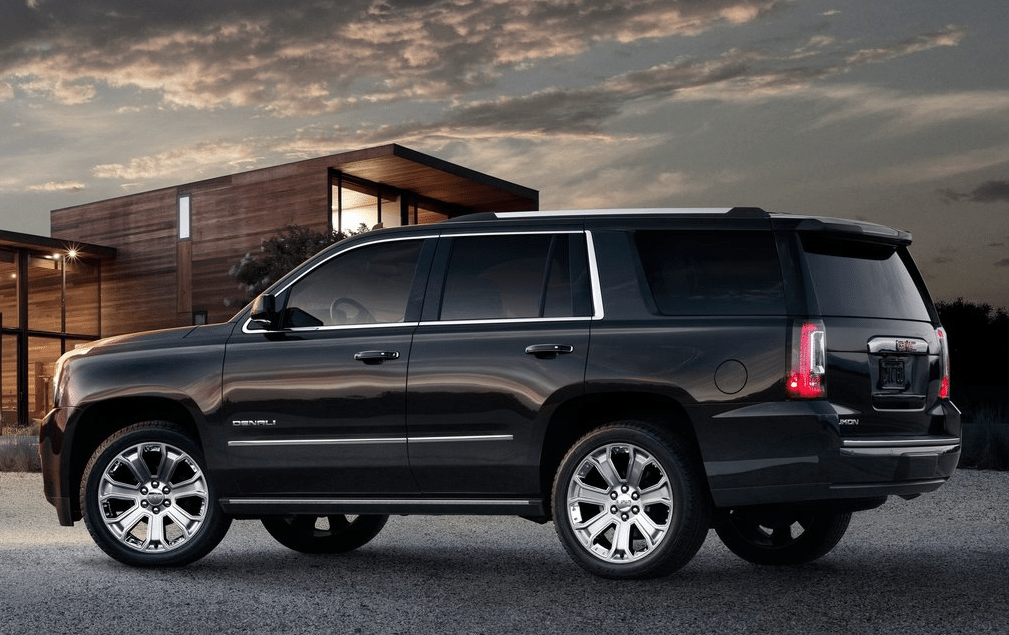 GM’s quartet was down 0.4%, a two-unit loss, as Suburban/Yukon XL sales were especially high a month ago. The real losses were reported by a trio of GM rivals.