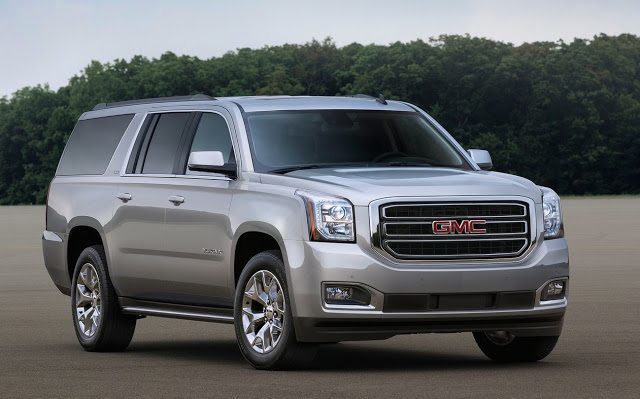 Full-size, body-on-frame, volume brand, truck-based SUVs continued to grab an increased share of the Canadian new vehicle market in July 2016, though they remain relatively low-volume players even in the SUV/crossover sector in which they compete.

Through the first seven months of 2016, this Canadian Group Of Seven jumped 32%, helped along by a 9% increase in July despite sharp losses from this year’s two leading nameplates.

July hosted a 21% decrease in Chevrolet Tahoe sales and a 24% Ford Expedition decline. But the segment grew by 72 units tanks to improvements from three of the Tahoe’s siblings and 25 additional Toyota Sequoia sales.