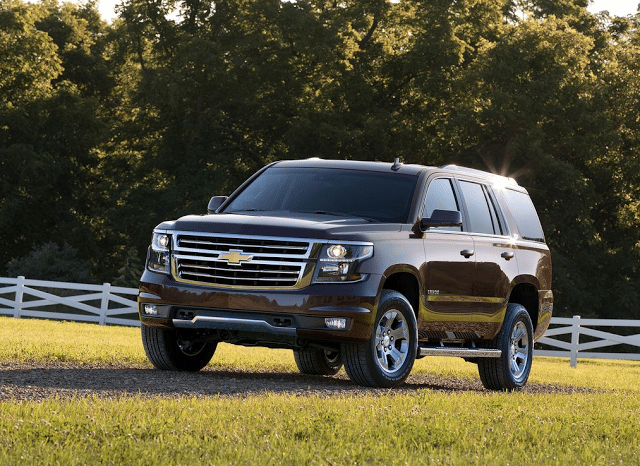 22% of the full-size, volume brand, truck-based SUVs sold in Canada in the first six months of 2015 were Ford Expeditions. But the Expedition’s market share shot up to 33% during the month of July 2015 thanks to an 89% year-over-year volume increase.

The Expedition is now the top-selling full-size, mainstream SUV in Canada, but there are a number of asterisks applicable. The Expedition nameplate takes into account both regular and long-wheelbase versions.

Sales of its key rivals from Chevrolet and GMC do not. Thus, the Expedition’s numbers are more suitably compared with figures for both the Chevrolet Tahoe and Chevrolet Suburban, which outsold the Expedition by 546 units through the first seven months of 2015.

Moreover, the Tahoe and Suburban have a set of twins at GMC, the Yukon and Yukon XL. Those four vehicles combined to own 63% of the segment between January and July of this year, down slightly from 66% during the same period one year ago.