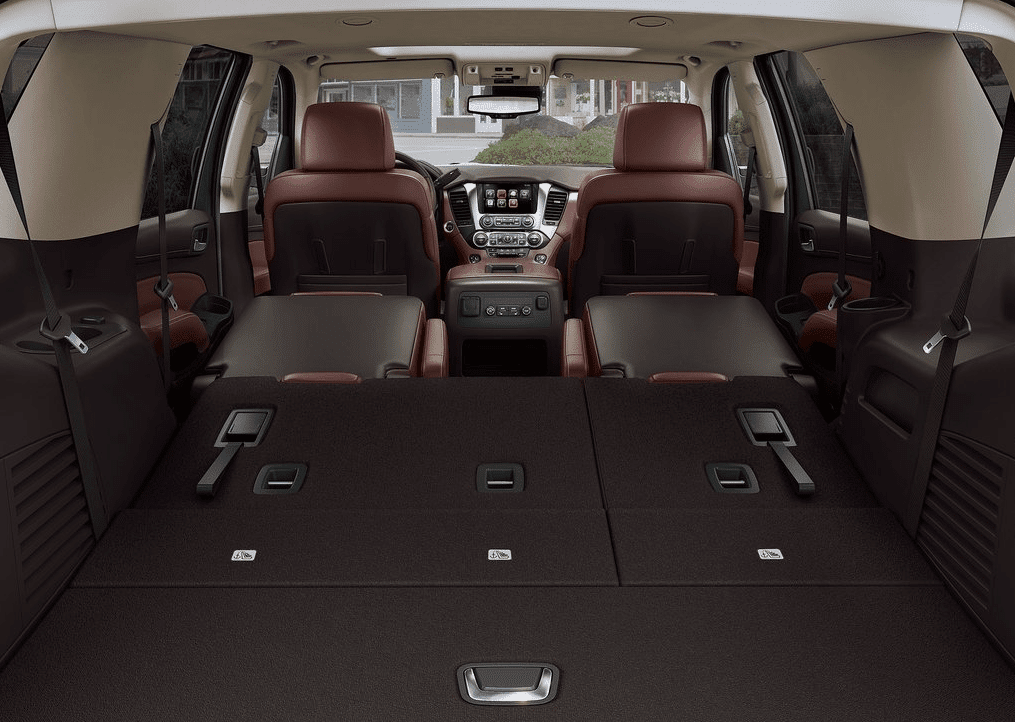 Although the U.S. auto market was only 8.1 times the size of the Canadian auto market in July 2014, sales of these seven SUVs were 34 times stronger south of the border.

Together, these four big GM SUVs and their upmarket partners from Cadillac, the Escalade and Escalade ESV, generated 10.9% of GM’s U.S. volume in July but only 3.3% of GM Canada’s July volume.