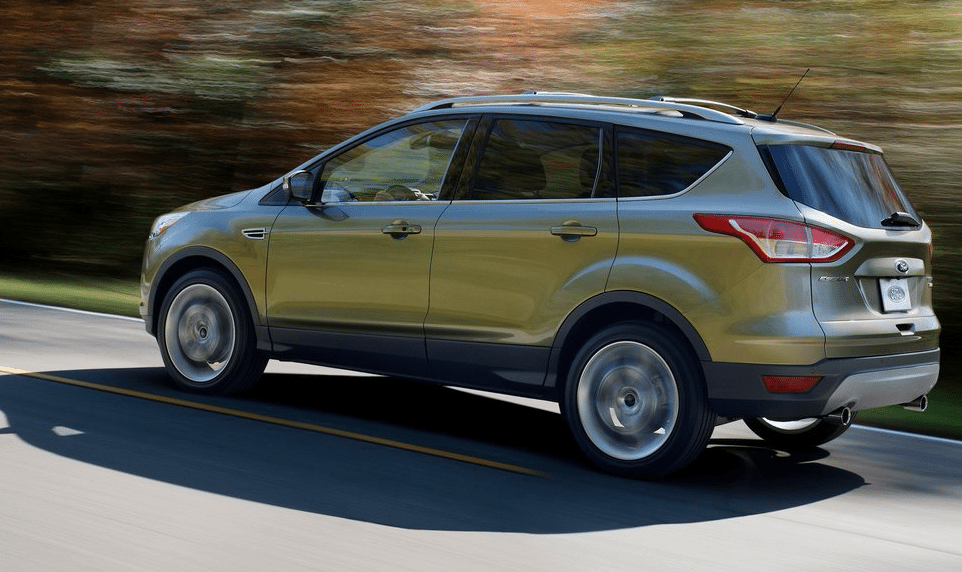 Compared with the January total from two years ago, these large SUVs were down 34% in last month.

The Ford Expedition led the way despite its 35% year-over-year decrease. GM’s quartet, set to be replaced in the next few months, was down 4% but their market share increased from a relatively low 50% in January 2013 to a still-low (for GM Canada) 53% in January 2014.

Toyota’s Sequoia tied with the GMC Yukon for second spot in the category. In the 2013 calendar year, the Sequoia ranked sixth in the category, finishing ahead of the Nissan Armada but well back of the leading Detroit SUVs.