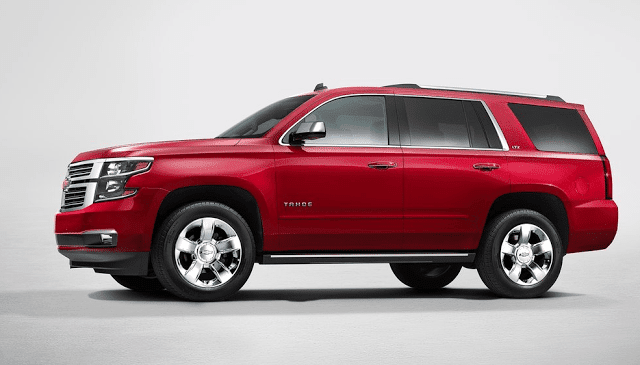 Sure, that’s a drop in the bucket compared to the industry’s 119,000 total sales, but it’s a much larger drop than it was at this stage one year ago.

The Tahoe, Yukon, and Suburban rank one, two, and three on year-to-date terms. Every nameplate in the category posted improved sales in February and through the first one-sixth of 2016.