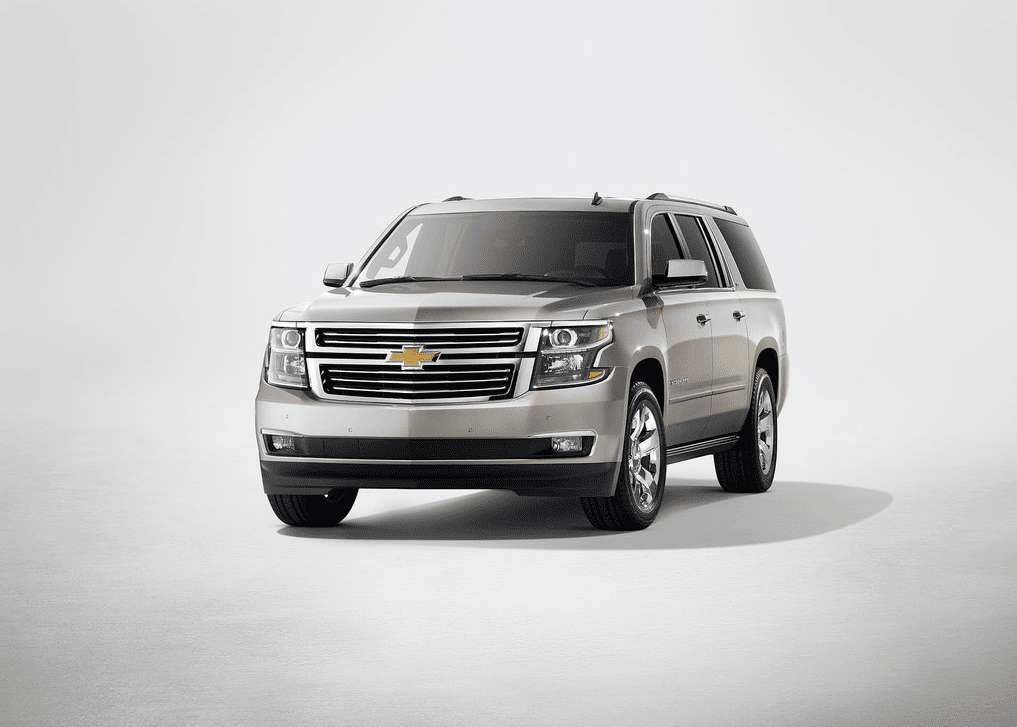 February 2014 was not a great month for Canadian sales of volume brand full-size SUVs. February 2015 was much, much better. 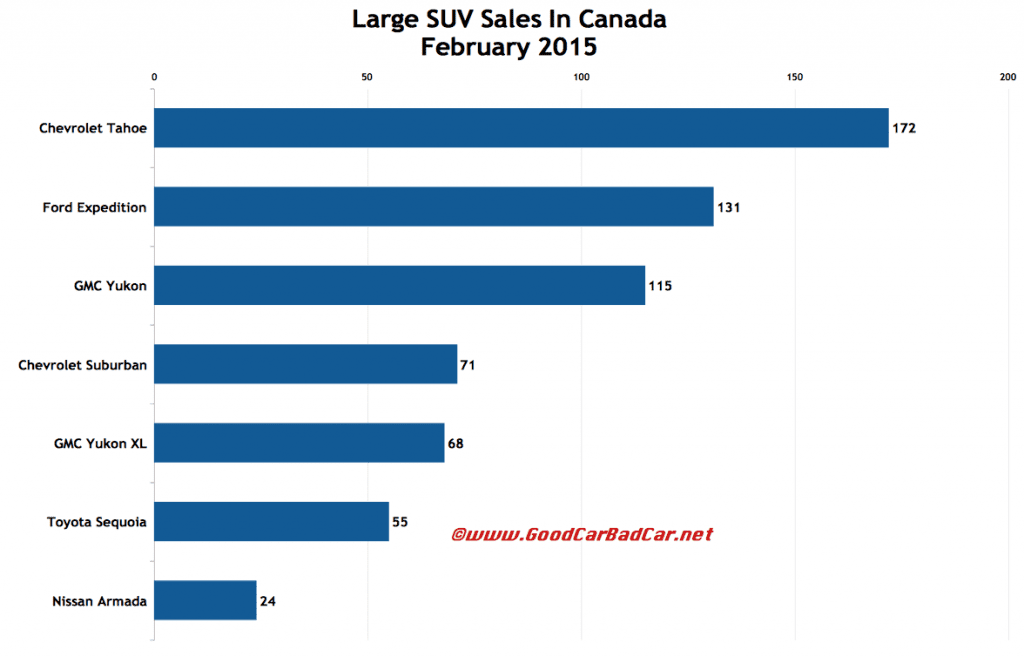 There were letdowns. Ford Expedition volume slid 17% from a very high 157 units at this time a year ag. The Toyota Sequoia fell by 20 units.

But GM sales skyrocketed across the board, with massive year-over-year improvements in comparison with a period when dealers had few old-style models to sell.

The GM quartet owned 67% of the category, up from 23% in February 2014. South of the border, their share is even stronger, as GM’s four big volume brand SUVs grabbed 77% of the segment last month.