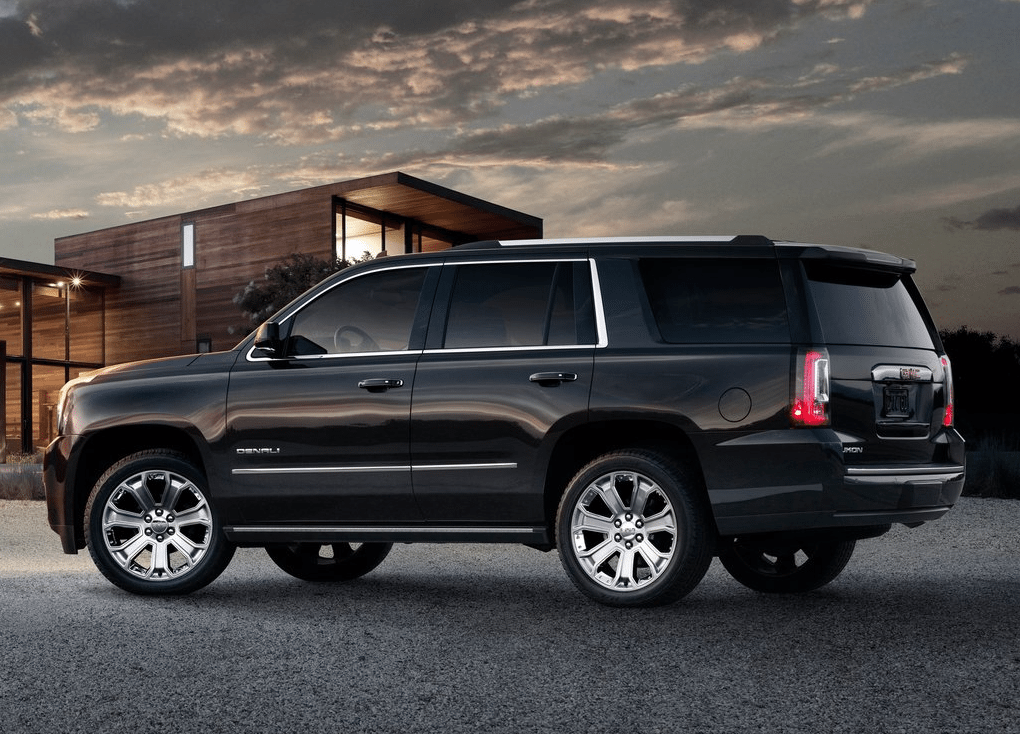 Ford sold 323 Expeditions in Canada during the month of December 2014, a 276% year-over-year increase that helped the big SUV to a positive year-end result, as well.

The new Ford Expedition isn’t all-new, but it’s refreshed, and it carries the promise of EcoBoost efficiency.

General Motors sold 622 copies of the Expeditions biggest competitors: 298 long-wheelbase Suburbans and Yukon XLs; 324 Tahoes and Yukons. Their sales were up 43%.

Over the course of 2014, GM’s share of the category grew to 69.7% from 64.6% in 2013. Ford is more successful with the Expedition (17.8% market share) here than they are in the U.S., where the Expedition’s market share was just 15.2% in 2014. But the GM quartet continues to be the assumed direction of choice when a consumer or government agency is in need of a boat-towing, people-carrying, stylish, powerful SUV.