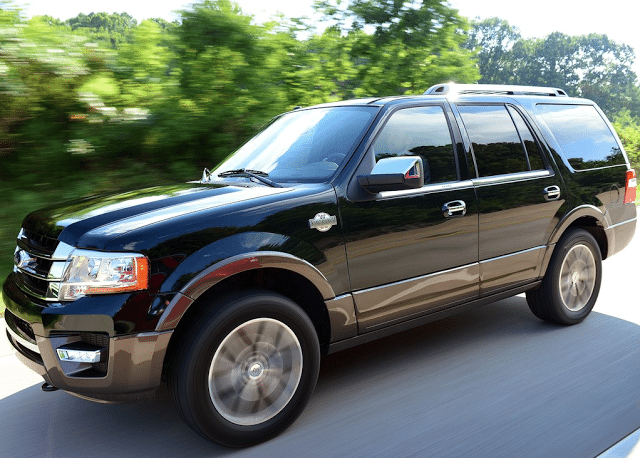 In comparison with August 2014, when Canadian sales of full-size volume brand SUVs rose 9%, August 2015 sales of the same vehicles fell 27%.

This means that even if we look back to an age before GM Canada launched a new generation of full-size SUVs – as they recently had one year ago – the comparison is still unfavourable. August 2015 sales of the GM quartet, Ford’s Expedition, and two American-made Japanese nameplates, when compared with August 2013, were down 20%.

GM continues to be the dominant player in the category, albeit without the outright dominance the company displays in their home market.

Through the first eight months of 2015, 64% of the segment’s sales are produced by the Suburban, Tahoe, Yukon, and Yukon XL. In the U.S., that figure currently stands at 75%.